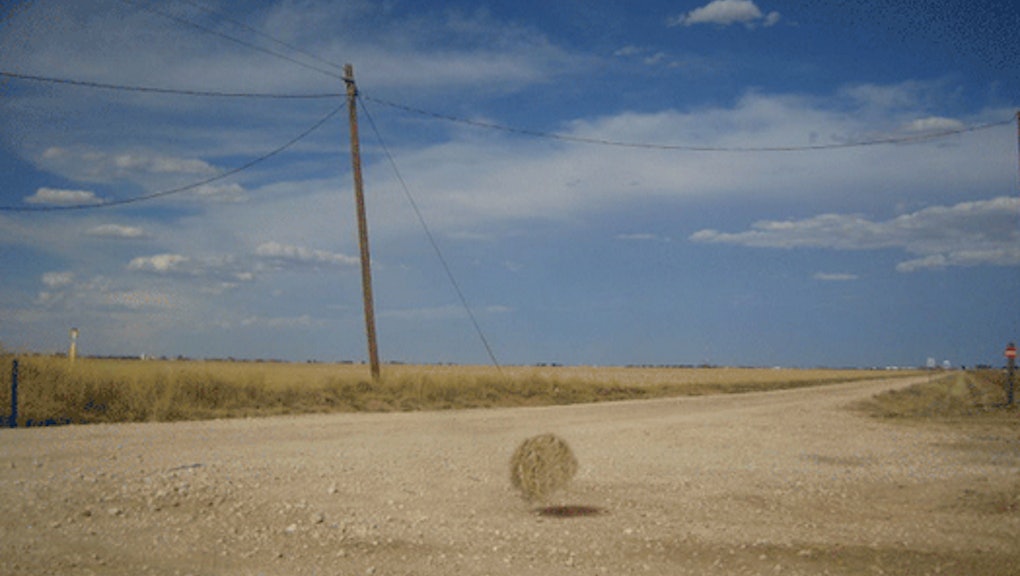 ICYMI: West Virginia residents are still under a tap water ban after a chemical spill in the Elk River near Charleston. Nearly 300,000 people can't drink, bathe, or cook with the water coming out of their pipes. But if you asked most of the mainstream media, that isn't much news at all.

As the Huffington Post points out, not one of the Sunday morning shows this past weekend — you know, the ones that the major networks air to highlight the most pressing issues of the week — deemed the West Virginia spill important enough to cover. Most of them chose instead to talk about what "Bridgegate" means for New Jersey Governor Chris Christie's chances for the 2016 presidential election.

Here's how the Post summarizes, rather beautifully, the Sunday morning coverage of the West Virginia spill:

And yes, of course there is other news to talk about besides what's going on in West Virginia. Sure, let's talk about Christie. Even PolicyMic is guilty enough of doing that. But it's a startling contrast when CNN and NBC don't have the West Virginia spill among their top stories …

… but Al Jazeera America does.

Certain stories and certain parts of the country (*cough* East Coast *cough*) are always going to garner more attention than others. That's just the way the media works. This weekend was an all too clear reminder of that.