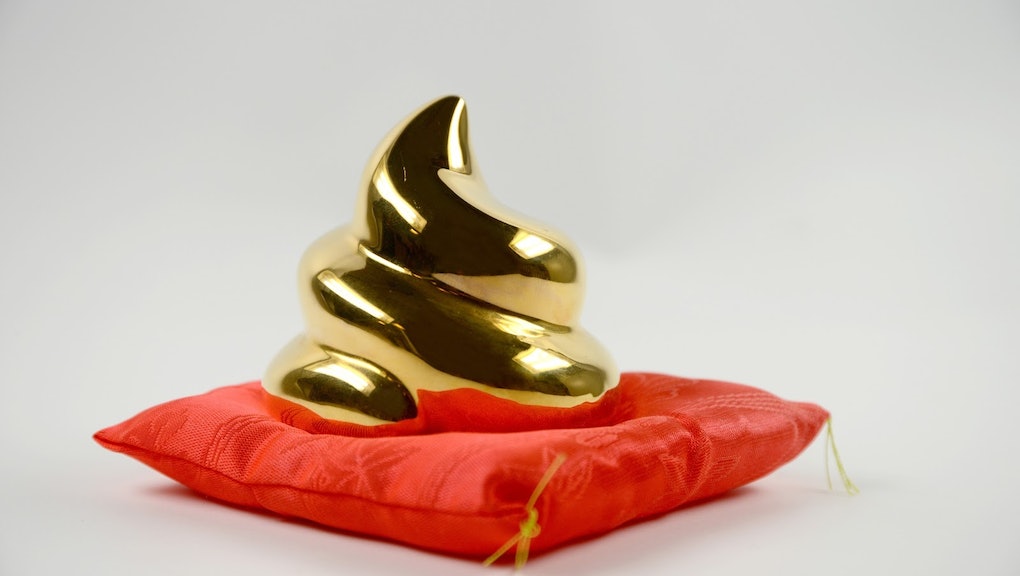 This Company Could Be Named the Worst in the U.S. 3 Years in a Row. But Why Do They Suck?

The news: Electronic Arts (EA), the world's third-largest (by revenue) videogame producer, is rapidly approaching awards season. But instead of adulation, it's probably getting Consumerist's "Worst Company in America."

For the third year in a row.

Is EA really crashing and burning, or is it just facing "the reverberation of a fever-pitched whine from one of the most vocal minorities in consumer goods?" (Simpler put, is it just whiny, entitled gamers?)

According to Consumerist itself:

We haven’t even begun to ask for nominations from readers for the next Worst Company In America tournament, but some are already making the case for once again giving the Golden Poo trophy to reigning two-time WCIA winner Electronic Arts.

EA is no stranger to fan-hate, but it's had a uniquely bad year.

Why EA deserves it: It'd be tough to argue that EA doesn't deserve another smackdown.

EA ruined the new Simcity by pushing Maxis to make the game "Always-Online," a feature they insisted was necessary for the game's experience but have recently quietly removed. In addition to being completely unnecessary for a single-player game and a blatant attempt to make the game unpirateable at the cost of consumers, "Always-Online" also completely screwed up Simcity's launch when the servers malfunctioned for weeks, leaving customers unable to play their own game. (The new Simcity also kind of sucked even when those issues were fixed.)

Meanwhile, Battlefield 4 was released in what was basically unplayable beta state, with a host of game-breaking bugs ranging from lag and matchmaking problems to flat-out crashes on all platforms. It still hasn't been fixed.

All this adds up to indicate that EA is willfully releasing broken games that they know don't work to meet launch-date deadlines, then expecting consumers to put up with waiting for a fix. They don't offer refunds, and the games cost a whopping $60. It's basically fraud.

NBA Live 2014 is facing similar problems (also still not fixed), while lots of users trashed it for being "wholly dependent on a constant, daily stream of updates" with "basic components that are under-developed or flat-out missing." At least it didn't rely on NBA 2K14's (a much better game) much-criticized micro-transactions:

The case for EA: EA has grown by 50% since being named the worst company in 2012, so ... yeah. If you're hoping for a market correction, EA is living proof that screwing your customers can be a successful business strategy.

While what EA is doing is truly terrible, there's something to be said for other companies with far more egregious practices that actually hurt people in ways other than preventing them from getting killstreaks. Like last year's contenders Comcast and Bank of America, or that company that spilled toxic chemicals into the water supply in West Virginia, or Monsanto, or Corrections Corporation America, which lobbies to keep people in private prisons for longer so it can make more money.

Update: This article originally called NBA 2K14 an EA screwup, while the actual game EA made that no one likes is NBA Live 2014. The author was mostly still playing Batman: Arkham Origins.