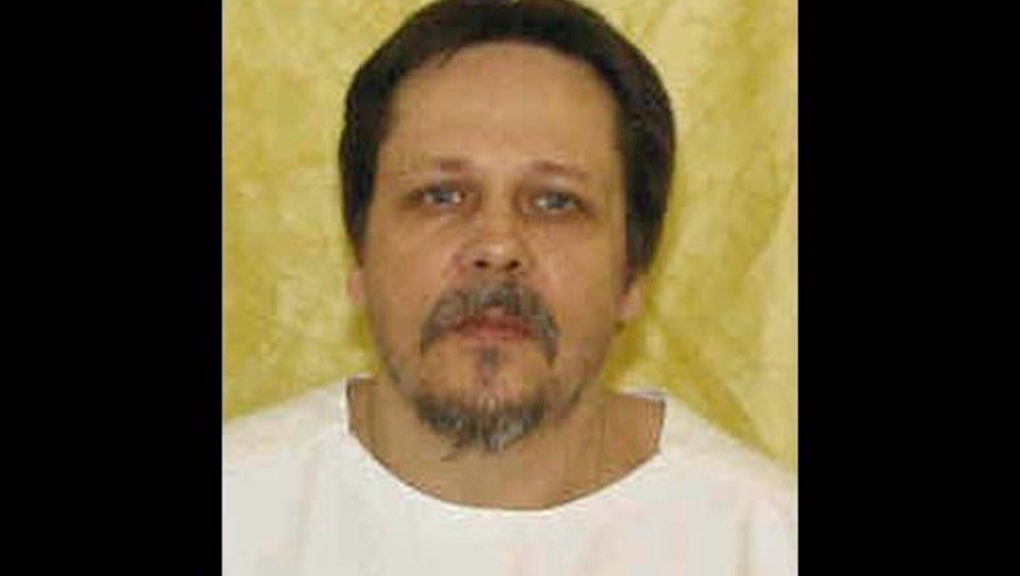 On Thursday, Dennis McGuire, 53, spent his final waking hours with his family. Shortly thereafter, his children cried in the witness room as they watched their father die in the adjoining chamber.

Except he wasn't exactly dying.

He was gasping and struggling, likely suffering from a medical phenomenon called "air hunger" in which a person feels sheer terror due to the sensation of slow suffocation. The New York Daily News reported that McGuire's daughter Amber uttered, "Oh my god," upon witnessing her father's suffering.

Before receiving lethal injection, a prisoner is supposed to be sedated. The protocol then calls for the subject to be injected with a paralytic, then a third drug that induces cardiac arrest — neither of which the inmate should be conscious for. The whole process should take no longer than six minutes.

Reportedly, McGuire's was one of the longest executions since Ohio's resumption of capital punishment in 1999.

McGuire was convicted of the 1989 rape and fatal stabbing of Joy Stewart, who was pregnant at the time. Her baby also died. McGuire spent decades on death row. But due to state shortages of the drugs approved for lethal injection by the Supreme Court, McGuire received an "untried and untested combination of two medical drugs" involving the sedative midazolam and painkiller hydromorphone.

"Dennis McGuire made several loud snorting or snoring sounds Thursday during the more than 15 minutes it appeared to take him to die. His stomach rose and fell several times as he repeatedly opened and shut his mouth," the AP reported. Documentary filmmaker Will Francome, who was present outside of the building, said viewers described the ordeal as "ghastly."

Witnesses told McGuire's defense attorney that at one point, McGuire tried to sit up, turned his head toward his family members, and spoke to them. "I'm going to heaven, I'll see you there when you come."

Before the drugs finally took full effect, he opened and closed his left hand several times, presumably trying to wave goodbye to his children.

Dennis McGuire was pronounced dead at 10:53 a.m. Francome said the State is now saying it took a total of 25 minutes for him to die.

The Federal Public Defender of the Southern District of Ohio issued a statement that reads: "It is entirely premature to consider this execution protocol to be anything other than a failed, agonizing experiment by the State of Ohio. ... More importantly, the people of the State of Ohio should be appalled at what was done here today in all of our names. Ohio, like its citizens, must follow the law. The State has failed."

Did Ohio make a big mistake? Let me know what you think on Twitter.