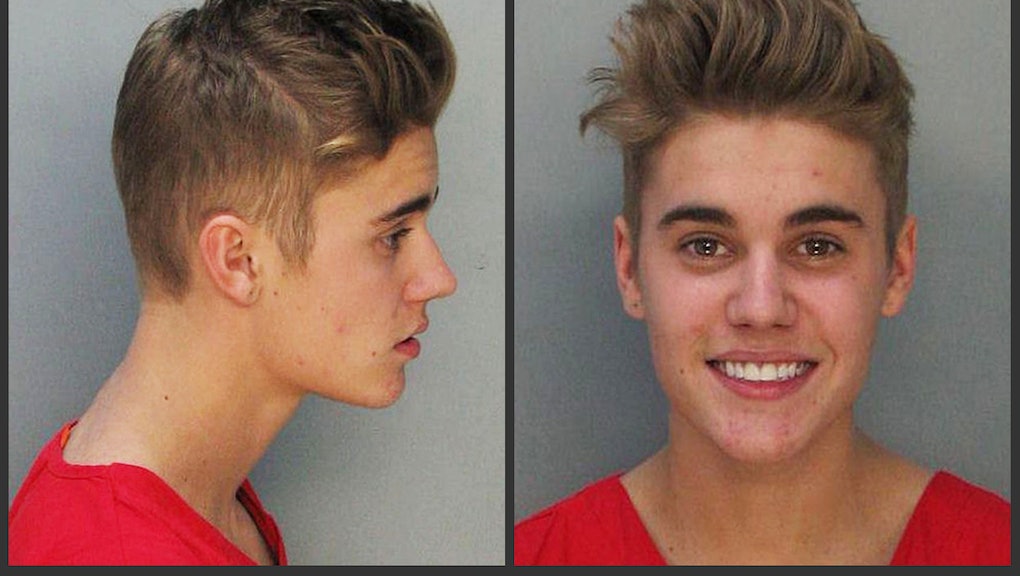 Can Justin Bieber Actually Be Deported From the U.S.? Here's What Comes Next For the Pop Star.

The news: Well, it's official. The petition to deport Justin Bieber has officially reached the 100,000 signatures it needs to trigger a response from the White House.

The American people have spoken, or rather, a bunch of people who think Justin Bieber is an asshole for his Bill-Clinton-trashing, D.J.-sucker-punching, drag-racing-under-the-influence behavior have spoken. And they want Bieber to be forcefully extracted from his sprawling mansion Elian Gonzalez-style by a team of heavily-armed federal agents. Text below:

So will Bieber get deported, now? Of course not. Or rather, the petition clearly will have no influence on the actions of the Justice Department, Immigration and Customs Enforcement, and/or the local/state prosecutors handling his cases.

All these 112,000 brave Americans have done is force some press secretary to take time out of his day to carefully craft the Obama administration's official response to the Bieber crisis. Which is hilarious and an accomplishment in and of itself, so kudos.

Or it would have, if the petition site was still being actively maintained and responded to, which it doesn't appear to be. Sucks! (But we can always hold out hope.)

Bieber can still be deported if the immigration authorities independently decide that the pop star's green card should be revoked on the basis of "moral perpitude," a "nebulous concept" that "refers generally to conduct that shocks the public conscience as being inherently base, vile, or depraved, contrary to the rules of morality and the duties owed between man and man, either one's fellow man or society in general."

Throwing eggs at a neighbor's house is a misdemeanor and unlikely to spur that kind of action, even if it did allegedly cost $20,000 in damage. (Does his neighbor hose off the side of his house with fine Chianti?)

And according to legal expert Leo Terrell, none of the crimes he's accused of committing — including the D.U.I. — rise to the level of deportation.

"For example, England would not let Mike Tyson come into their county because he is a convicted felon. However, I do not believe Bieber is facing felony charges. I am sure Bieber's attorney will cut a deal," Terrell told Fox News. "Also, it is not to America's interest to deport Bieber since he brings in a lot of money for the country."

But he's getting special treatment:

"If it was a regular Joe, the prosecution would most likely not cut a deal and seek to impose the greatest possible criminal penalty upon the person. Also, the government would likely use the incident against the person, such as revoking his visa."

The bottom line: Bieber was ranked the third most powerful celebrity in the world by Forbes in 2011. Of course he's not getting deported. This is America.