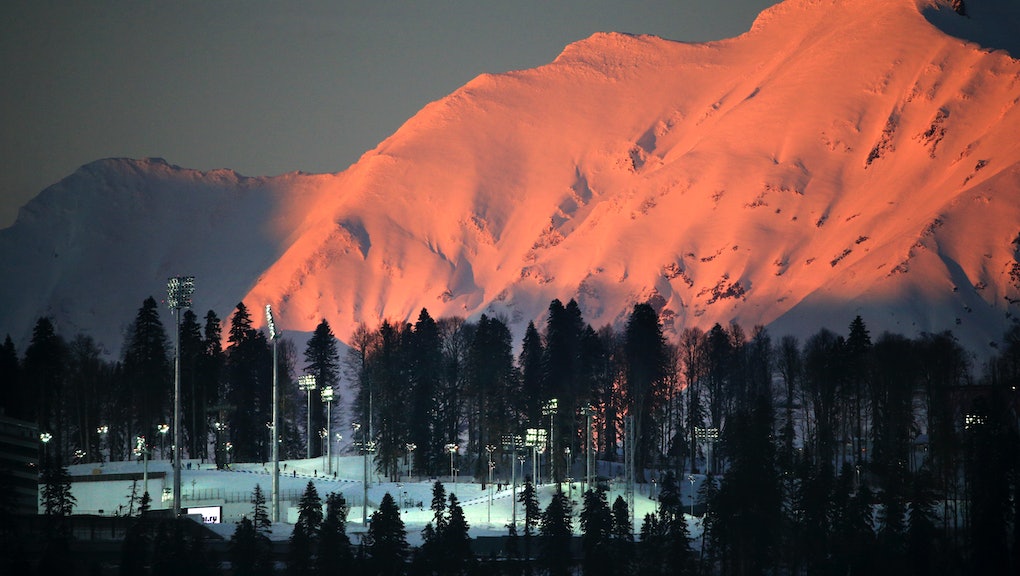 While #SochiProblems would like us to believe that all is doom and gloom in the Olympic host city, the American media's gleeful documentation of Sochi's lacking accommodations betrays whininess and unfair schadenfreude on its part. Though there certainly have been plumbing issues, unfinished hotel rooms and a general sense of confusion, much of Russia's $51 billion has gone into improving the tropical resort town. And some of the buildings and surrounding sights more than meet the international standards that we expect of Olympic venues.

Without further ado, here are 18 photos that demonstrate that there are some beautiful (previously undocumented) sides to Sochi as well:

4. The arenas at night

8. A view from the Krasnaya Polyana mountains

12. The Caucasus mountains beyond the hotels

14. Room for athletes in the Olympic Village

18. Inside the Olympic village

So while Sochi has its share of problems, it is definitely not all debris and chaos as many in the media have depicted. Let's give Sochi props where it's due.