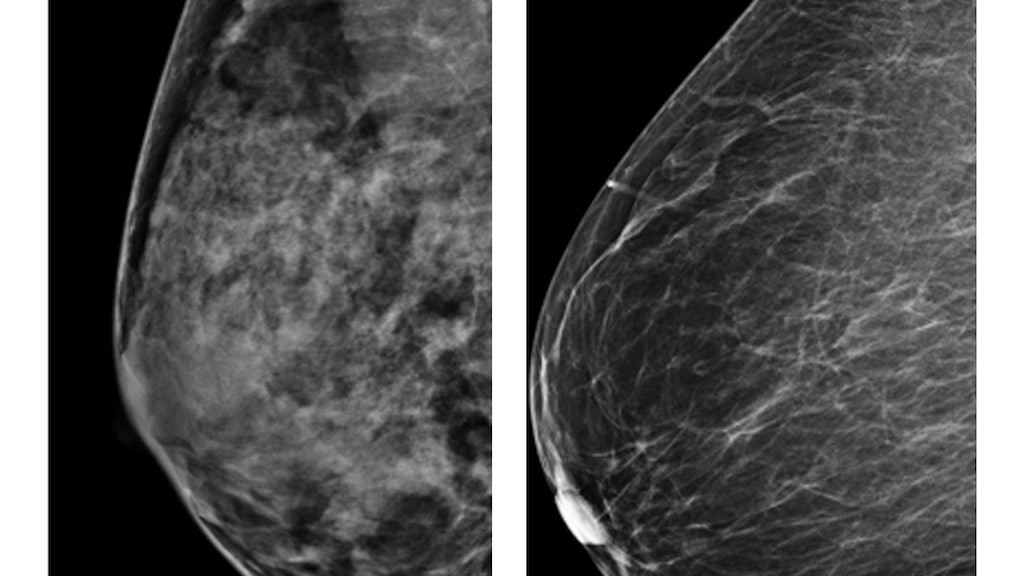 Are Mammograms Needed? A New Study Has Sparked a Wave of Debate in the Medical Community

The news: A recent study out of Canada raised a torrent of new doubts last week over whether mammography actually saves lives. The researchers concluded that women who had mammograms were no less likely to die from breast cancer. But flaws in the research methodology — and a whole host of other studies that uphold mammography’s life-saving potential — means it might be too soon to turn our breasts on mammography.

The background: The study, published in The British Medical Journal is a randomized controlled trial of 90,000 Canadian women over the course of 25 years. Number of breast cancer deaths among those receiving mammography were compared to women receiving in-office breast exams. While the results showed no difference between the two groups, it should be noted that this trial is contradicted by six other previous trials of comparable size and scope.

Etta Pisano, dean of the Medical University of South Carolina who is widely recognized as a leading authority in mammography, explains:

“The fact remains that the Canadian screening trial is the only one of 7 large randomized trials of screening mammography that failed to show a benefit for women. All the other studies showed a significant reduction in mortality in the group that was screened with mammography and physical examination over the control group.”

She further explained that while this study is being heralded by popular media as “one of the few rigorous evaluations conducted in the modern era of more effective breast cancer treatments” their unique results could very well be due to a problem in how the researchers randomized their participants.

“Nurses randomized women by entering their names on alternative lines in a local notebook. That meant they could assign women with suspicious physical exam findings to the mammography arm over the control group. That appears to be what happened since there were many more large (probably palpable) cancers in the screened group.”

Simply put, because the cancers found in the group of women receiving mammography were larger in size and thus felt by the nurses doing the screening, it is likely that the women in the mammography group were sicker to begin with.

Randomized controlled trials are the “gold standard” in medical research because the process of randomization in theory gives you two equal groups that differ only in the treatment being received — in this case mammography. Because the randomization was flawed we should be skeptical of the study’s conclusion that mammography might be useless.

The takeaway: Even if this particular study showed no relationship between mammography and breast cancer deaths, these results are contradicted by other equally powerful studies. Flaws in how the Canadian researchers randomized the women could explain why their results were different from everybody else’s. There are many factors that influence every trial so it is important to always consider the body of literature as a whole.