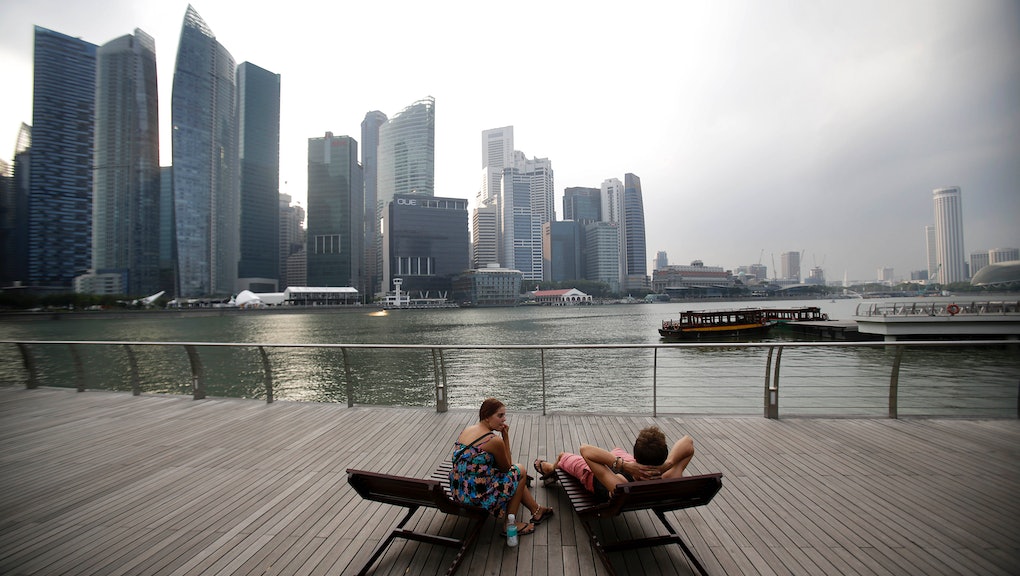 New York City Is Not One of the 10 Most Expensive Cities in the World. These Cities Are.

The scores are in. The single-most expensive city in the world is … well let's just say, to the shock of thousands of struggling millenials, it is neither New York nor Los Angeles. In fact, the two didn't even make the top 10! The winner, Singapore, is a cosmopolitan metropolis, home to over 5 million people that only ranked 18th most expensive just 10 years ago.

Look through this year's list to find out which other cities scored the highest. Weighing the cost of living for 131 major cities across the globe, the Economist Intelligence Unit (EIU) compared the prices of hundreds of products and services including the cost of food, clothing, housing, transportation and education. The Worldwide Cost of Living survey is released twice a year to account for changing economies.

"Improving sentiment in structurally expensive European cities combined with the continued rise of Asian hubs means that these two regions continue to supply most of the world's most expensive cities," said Jon Copestake of the EIU. Last year, the prize went to Tokyo. The city has since (to the relief of its citizens) lost its grips in the ranking.

If you want to live in any of the following 10 cities, prepare to spend big bucks on everything from owning a car to buying fresh food. Brace yourselves, your dream city may rank high on this list.

Singapore tops 131 cities globally as the world's most expensive city to live in 2014, according to the Economist Intelligence Unit (EIU).