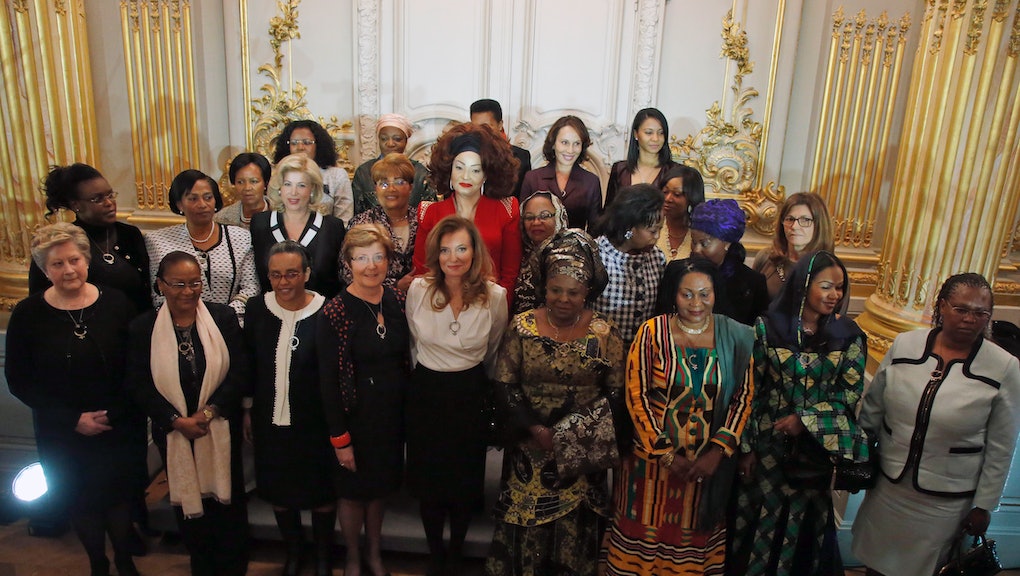 The 10 Surprising Countries Where Women Have the Most Power

Women make up half of the world's population, and yet only two countries have legislative bodies that reflect that. The top two countries that accurately represent women in parliament would most likely not be your first or second guess: Rwanda and Andorra. Countries like the United States, the United Kingdom and China rank abysmally at 83, 64 and 61, respectively.

The absence of women in parliament, and government positions in general, is not just a political problem. It's one that impacts the way economies, health systems and societies effectively run. While not a definitive indicator, the fact that women only account for 18.3% of all Congressional spots has something to do with the United States' shortcomings in its legal and healthcare systems when it comes to equal treatment across gender. Women still get paid 77 cents for every dollar their equal male counterpart makes. Until last year, being a woman was considered a pre-existing condition, making it more difficult for them to obtain affordable health insurance.

More women in parliament does not automatically mean the advancement of women's rights, (there are congressional Ann Coulters). Nor does it mean that women will impact only characteristically "female" forms of government like education and humanitarian aid. But there's something fundamentally wrong when the vast majority of the world's governments do not in any way reflect the demographic (and racial) breakdown of their populations.

Can efforts like election reform and increased voter registration help solve that? Are they the best ways to solve it?

Half of Andorra's parliament is female.

Cuba has just under one half, 48.9%, female representation.

Exactly 45% of parliamentary leaders are women in Sweden.

Women leaders are 43.8% of Seychelles' parliament.

Senegal has 43.3% female representation in its parliament.

Finland has 42.5% female representation in its parliament.

41.6% of Ecuador's parliament is female.

Belgium has 41.3% female leadership in its parliament.