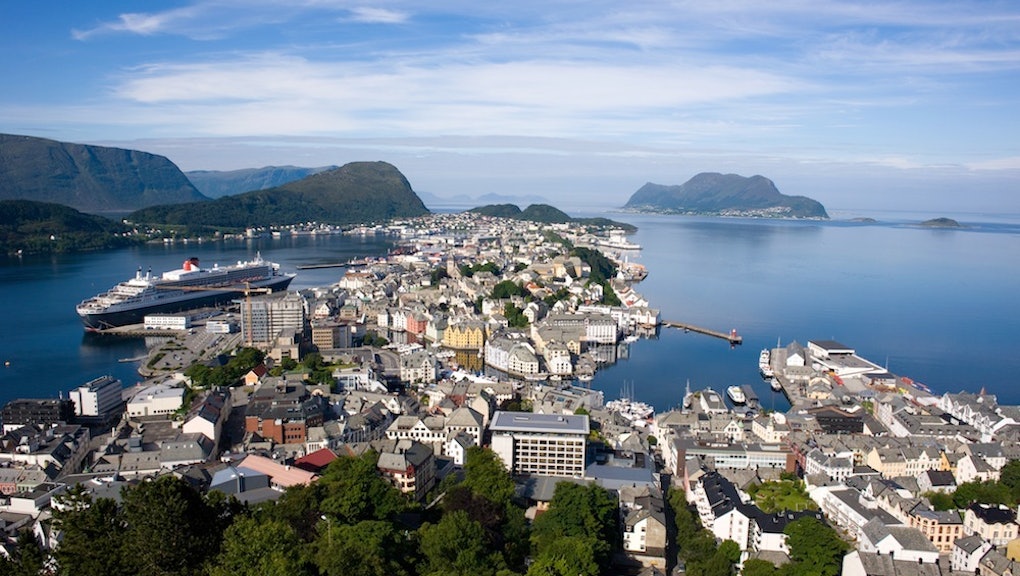 Sallie Mae probably doesn't want you to know this, but a person from any country in the world can study at a public university in Norway tuition-free. The state-subsidized public university system open to all of Norway’s 5 million citizens is free for non-Norwegians to enjoy as well. Talk about an incentive to study abroad or to just pack up and pick up a university degree!

Of course, tuition-less life isn't without the struggle. There are some caveats. Students must pay a fee in order to take exams and get an official card, a cost of about $180. Once paid, however, students receive reduced public transportation costs and other benefits.

And then there's reality. Prospective students must prove that they can afford to live there, by showing the ability to pay approximately $16,000 (what it costs to get by living there). Students can show they can finance this through savings, work and any grants or scholarships they've received. Some international students may be eligible for financial aid from the Norwegian government to help finance their education.

But let's put this in perspective. The average out-of-state tuition for a public college per year in the United States is a whopping $21,533. That does not include room and board or housing costs. So if you wanted to venture outside your stomping grounds, say to a different part of the country to study, you might as well make the trek across the Atlantic Ocean to Norway. Thinking about going 10 miles over to study in your neighboring state? Even considering international airfare, you'd probably still be making a better economic decision.

From seeing the beautiful fjords to enjoying the powdery slopes during university breaks, a fun and tuition-less Norwegian study abroad experience could be just around the corner. If you're breaking your back for a degree, might as well do it with a cosmopolitan touch, right?