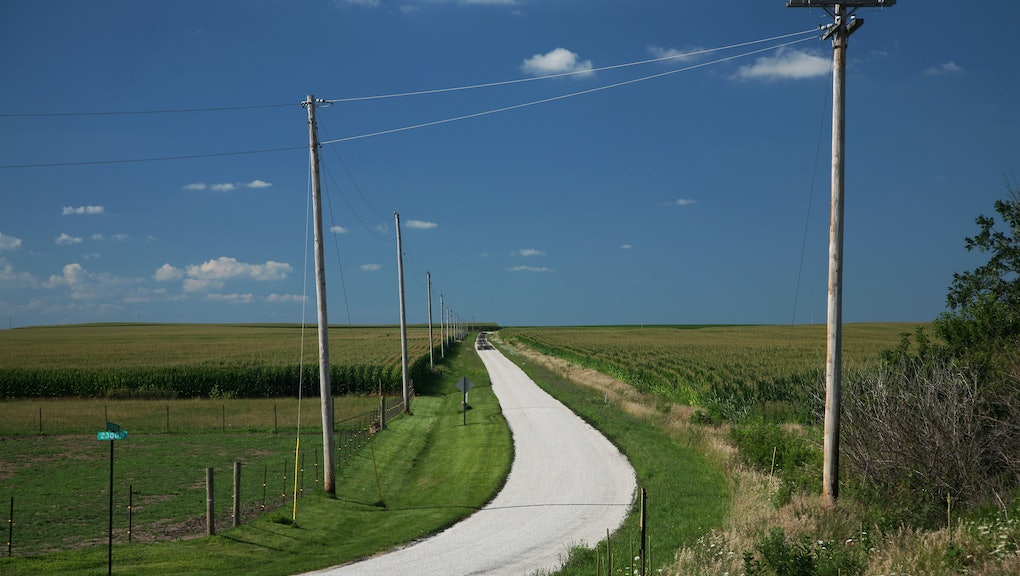 The 12 Surprising Places With Faster Internet Than the U.S.

When we consider the wider spectrum of human rights, the right to an Internet connection might not seem that important, but it's rapidly becoming viewed as an important part of expressing one's right to freedom of expression.

UN special rapporteur Frank LaRue declared in 2011,  "the Internet has become a key means by which individuals can exercise their right to freedom and expression."

Some countries have even gone as far as ensuring Internet access for every citizen, including Estonia, Finland and Costa Rica.

So what are the countries with the fastest Internet connections? Akamai Technologies released a report in January ranking the best and worst countries for online connections. The U.S. sits at No. 13 on the list, but the company says high-speed broadband access has only been growing. Bloomberg says that the less-than-stellar ranking for the U.S. is mostly likely due to our country's vastness.

The global average is 17.9 Mbps (megabits per second). In the United States, the peak speed is 37 Mbps — 19% higher than it was just a year ago.

Here are the 12 places with faster Internet access than the United States:

In Hong Kong, a person can download 65.4 Mbps. That's 21% faster than the city's speed one year ago. It's nearly four times the global average Internet speed.

High-speed fiber optic cables run through much of this small country, giving it an edge in Internet speed. The average speed in the country is 52 Mbps.

Singapore is the most expensive place in the world, and it's the fourth fastest in terms of Internet speed. Singapore has an average peak virtual speed of 50.1 Mbps.

Jumping 55% in just one year, Israel now has a national average peak connection of 47.7 Mbps.

Last year, Romania was the third fastest place for Internet connection. This year, however, the country has fallen to sixth place. The average peak connection is 45.5 Mbps.

The Netherlands' average peak broadband connection is 39.6 Mbps, over twice as fast as the rest of the globe.

Bulgaria has an average Internet speed of 37 Mbps — almost double the global amount.