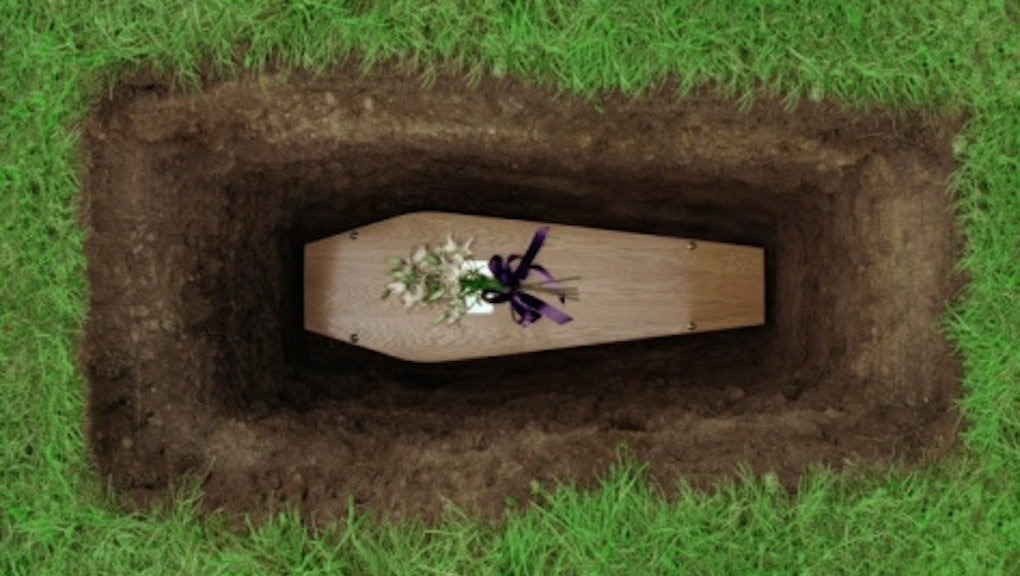 An apple a day keeps the doctor away ... and seven a day reduces your chance of mortality by approximately 42% over any given stretch of time, says a new study from the University College of London.

The research, published in the Journal of Epidemiology & Community Health, tracked the eating habits of 65,226 people from 2001 to 2013, finding that the more fruits and vegetables consumed on a daily basis, the less likely a person was of dying from any given cause regardless of their age. Eating seven or more servings of fruit and vegetables day reduced the specific risk of death by cancer or heart disease by 25% and 31% respectively, and death from any cause by an astonishing 42%. ScienceDaily notes the figures were adjusted for "sex, age, cigarette smoking, social class, Body Mass Index, education, physical activity and alcohol intake, and exclude deaths within a year of the food survey."

In other words, eating hearty portions of fruits and veggies is extremely beneficial to your health, regardless of what your other unhealthy traits are. Alcoholics, smokers, the obese, the poor and the elderly all benefit from habitual fruit and vegetable consumption. And vegetables were by far the most helpful. Each daily portion of veggies reduced mortality risk by 16%, compared to 13% for salad and just 4% for fruit.

"We all know that eating fruit and vegetables is healthy, but the size of the effect is staggering," lead author Dr. Oyinlola Oyebode says. "The clear message here is that the more fruit and vegetables you eat, the less likely you are to die at any age. Vegetables have a larger effect than fruit, but fruit still makes a real difference. If you're happy to snack on carrots or other vegetables, then that is a great choice but if you fancy something sweeter, a banana or any fruit will also do you good."

But there's a major caveat: Fruit juice doesn't appear to have a beneficial effect, and canned and frozen fruit appear to be actively harmful to health. The association is murky since the study didn't differentiate between canned or frozen fruit, but each portion of either was correlated with an increase in mortality risk by 17%. Oyebode says this could be because canned fruit is high in sugar and often packed in syrup. Another possibility is that people who eat canned and frozen fruit have poor access to healthy, fresh fruits and veggies.

Besides eating fresh fruits and vegetables, there are plenty of other dietary adjustments the average consumer can make to make a dramatic impact in their health. You could start by cutting out soda from your diet entirely. A nurses' health study in 2010 found that drinking two or more diet sodas a day was associated with a 30% drop in kidney function, while another analysis of health data found that diet soda consumption was associated with a 48% increased risk of heart attack or stroke.

We're all racing from the grave and in the end, none of us can beat the reaper. But this study is pretty compelling evidence that you can get a pretty damn good head start by eating your greens.