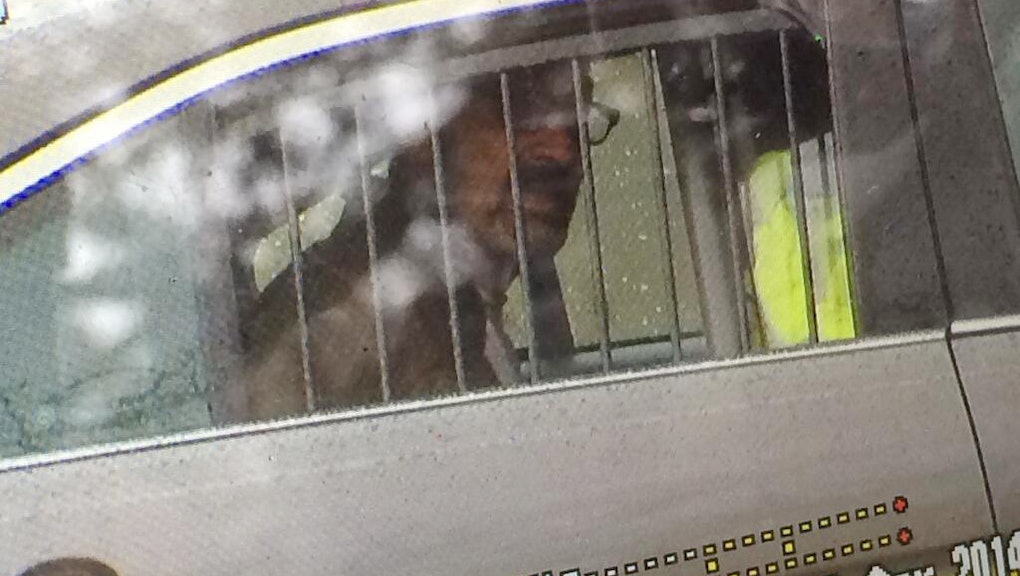 The shooting yesterday at a Jewish community center in Kansas City was more than tragic. It was un-American.

This crime strikes a deep personal chord with me, not only because I have also been the victim of an anti-Semitic hate crime, but because its motivations fly in the face of our nation's most important and fundamental ideals. Its perpetrator, Frazier Glenn Miller, was the founder and former leader of branches of the Ku Klux Klan and the White Patriot Party. His white supremacist ideology held that groups like Jews were inferior to him, that they did not belong in the America he envisioned.

Sadly, those are merely two of nearly a thousand hate groups operating in the United States right now ... and they are all dead wrong in their conception of American ideals.

It isn't simply that our Founding Fathers intended for this nation to be a place where all faiths could freely worship, although occasions like this do call for quoting Thomas Jefferson's famous letter to the Danbury Baptist Association:

"I contemplate with sovereign reverence that act of the whole American people which declared that their legislature should 'make no law respecting an establishment of religion, or prohibiting the free exercise thereof,' thus building a wall of separation between Church & State."

What is also important is that our Founding Fathers specifically hoped that Jews would feel welcome in their new country. John Adams, writing to a friend in his later years, insisted that "the Hebrews have [contributed] more to civilize men than any other nation. If I was an atheist and believed in blind eternal fate, I should still believe that fate had ordained the Jews to be the most essential instrument for civilizing the nations..."

Jefferson himself, while critical of Judaism as a religion (as he was of Christianity, hence his attempt to rewrite the New Testament), was very sympathetic to the victims of anti-Semitic persecution. "Your sect by its sufferings has furnished a remarkable proof of the universal spirit of religious intolerance inherent in every sect, disclaimed by all while feeble, and practiced by all when in power..." he wrote to a Jewish political ally. "Public opinion erects itself into an inquisition, and exercises its office with as much fanaticism as fans the flames of an Auto-da-fé [a reference to public executions during the Inquisition]. The prejudice still scowling on your section of our religion altho' the elder one, cannot be unfelt by ourselves. It is to be hoped that individual dispositions will at length mould themselves to the model of the law, and consider the moral basis, on which all our religions rest, as the rallying point which unites them in a common interest."

Most poignant of all, however, were the words of George Washington. After visiting the Touro Synagogue in Newport, R.I., — the oldest synagogue in the United States — Washington was so moved by the warm reception he received from the congregants that his letter of reply included the following wish for the Jewish people:

"Happily, the Government of the United States, which gives to bigotry no sanction, to persecution no assistance, requires only that they who live under its protection should demean themselves as good citizens in giving it on all occasions their effectual support ... May the children of the stock of Abraham who dwell in this land continue to merit and enjoy the good will of the other inhabitants — while every one shall sit in safety under his own vine and fig tree and there shall be none to make him afraid."

It is hard to argue that Jews have failed to "demean themselves as good citizens" in this country. Today there are 34 Jews in Congress, three Jews on the Supreme Court, and countless more in academia, entertainment, the sciences, and virtually every other profession. Of course, many view these achievements as signs of a sinister conspiracy; as I've written before (in articles summarizing the observations of philosophers Eric Hoffer and Jean-Paul Sartre), anti-Semites blame anything they loathe and/or fear about modern society on "the Jews" both to compensate for their own psychological inadequacies and to create a conveniently simple explanation for a world that they find frighteningly complex. By claiming that they are part of a superior and oppressed race, they can simultaneously explain away their personal failures and add a sense of purpose to their lives; by blaming "the Jews" and other conspiracies, they can slice through the Gordian knot of social, economic, political, and cultural variables that explain the real world with a single ideological stroke, no matter how incorrect and immoral that ideology might be.

It is a shame that, as my fellow Jews prepare to observe the first night of Passover, what might otherwise be a joyous occasion could be marred by this hateful event. Hopefully they will take comfort in knowing that every American worthy of the title will condemn not only the events in Kansas City, but the ideas that fueled them in the first place.