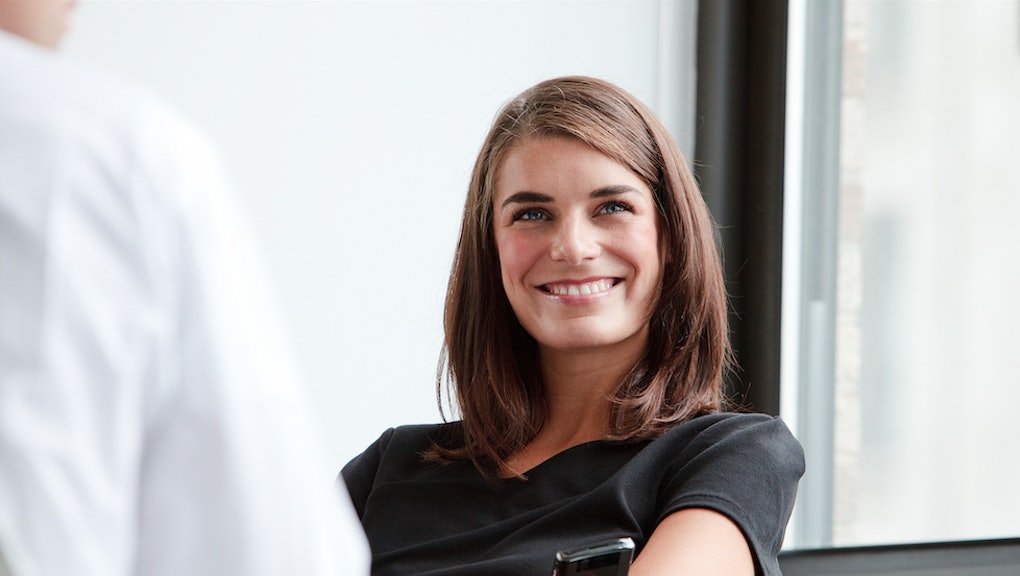 How to Write a Killer Résumé, According to a Senior Google Exec

Every so often, we hear amazing stories of people who landed a job out of the blue, like this Yale student whose style impressed Kanye West, he was made the rapper's stylist; or this IT guy who tweeted his way into a comedy writing gig on Seth Meyers' talk show.

But as awesome as these stories may be, the fact is that for the vast majority of job-seekers, traditional HR methods are still as important and relevant as ever — especially the dreaded résumé. Luckily, your task is about to get a little bit easier with this tip from Laszlo Bock.

As Google's senior vice president of people operations, Bock comes across countless résumés everyday. In a sit-down with the New York Times to provide advice to hopeful job applicants, Bock said it's crucial for prospective candidates to specify their accomplishments and differentiate themselves from the crowd.

"The key," he said, "is to frame your strengths as: 'I accomplished X, relative to Y, by doing Z.' Most people would write a résumé like this: 'Wrote editorials for The New York Times.' Better would be to say: 'Had 50 op-eds published compared to average of 6 by most op-ed [writers] as a result of providing deep insight into the following area for three years.' Most people don't put the right content on their résumés."

Other important advice from Bock:

- Only go to college if you know exactly what you want to get out of it.

- Develop grit and challenge yourself.

- Good news for humanities majors — Bock believes that a foundation in the liberal arts is "phenomenally important," and it's better for companies to have people from diverse fields. "You need some people who are holistic thinkers and have liberal arts backgrounds and some who are deep functional experts. Building that balance is hard, but that's where you end up building great societies, great organizations," he said.

- At interviews, make sure each anecdote highlights an attribute and conveys the thought process behind your decisions.

Bock's advice is a far cry from the days when Google used brainteasers to weed out candidates. Nowadays, you don't need to worry so much about answering questions such as, "How much should you charge to wash all the windows in Seattle?" What Google and other companies look for is a coherent and articulate explanation of your trajectory as a professional and as a person. That might be easier said than done, but now at least you know what they're looking for.