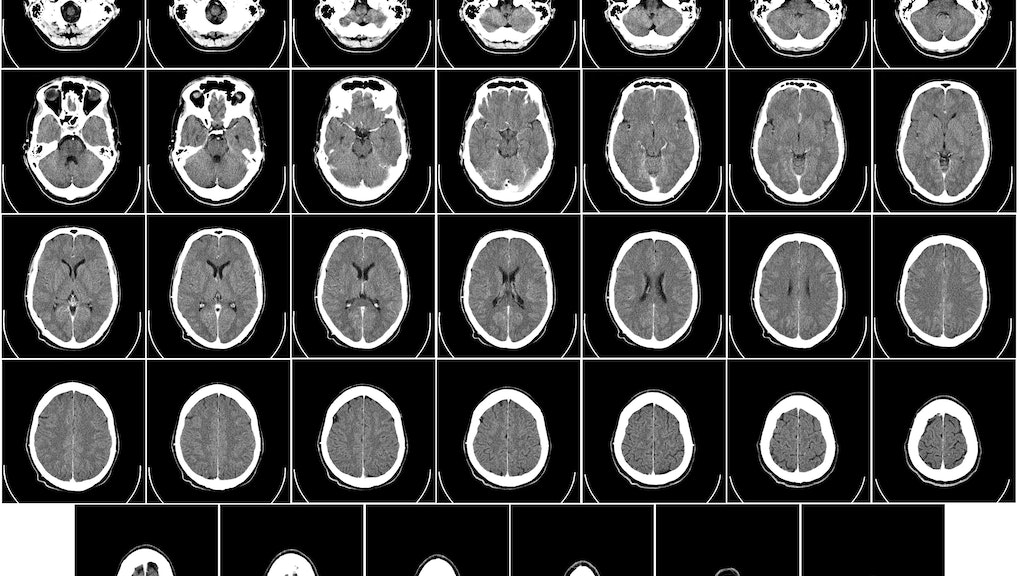 If a scientist were to look at visual artist Amar Stewart's brain, would it look different than a non-artist's brain?

Thanks to a study — the first to look at visual artists' brains to determine where their talent might originate — signs point to yes.

Rebecca Chamberlain of KU Leuven University in Belgium, the lead author of the study published in NeuroImage, told the BBC's Inside Science program she "was interested in how artists see the world differently, especially in regards to when they’re drawing." She continued, "a lot of artists reported that they turn on this way of seeing when they’re drawing, and I wondered whether that ... would be reflected by differences in brain structure."

The study Chamberlain conducted compared the brains of 21 art students with 23 non-artists. Using neuroimaging the study found that individuals who displayed more skill in observational drawing had more grey and white matter in one very specific part of the brain — the precuneus region of the parietal lobe — than those who scored low on drawing tests. In sum, the findings suggest that, yes, artistic ability might be innate.

The parietal lobe, located just behind the frontal lobe, processes sensory information, including sense of touch and spatial sense. It would make sense then that people with more developed parietal lobes are better at translating visual cues into artistic representations. The more skilled illustrators also showed more grey and white matter in the cerebellum and in the supplementary motor area.

Of course, now a chicken and egg situation emerges and it's nearly impossible to distinguish the relative effects of nature versus nurture. We know that the brain is extremely malleable, and by consistently practicing and honing artistic skills, we can actually change our brains. The same is true of any acquired skill, as musicians, writers, athletes, scientists and mathematicians will tell you. Certain people might be genetically predisposed to be more creative, but that creativity will only be expressed under the right conditions.

So what about Stewart? He has been painting for years without formal training, and devotes hours daily to perfecting his work. Speaking on the topic Chamberlain brought up of brain structure, Stewart told PolicyMic about the frustration of not having a painting turn out the way he imagined it in his head. "It annoys me when I can't do it, because I'm gonna have to restart not just the painting, but rework my mind again and get back to that place, which is hard to do."

If scientists were to look at Stewart's brain, would they find increased amounts of grey and white matter in the parietal lobe, or a more developed cerebellum? Signs point to yes. If Chamberlain's findings are right an artist's brain is hard-wired just for that, making art.