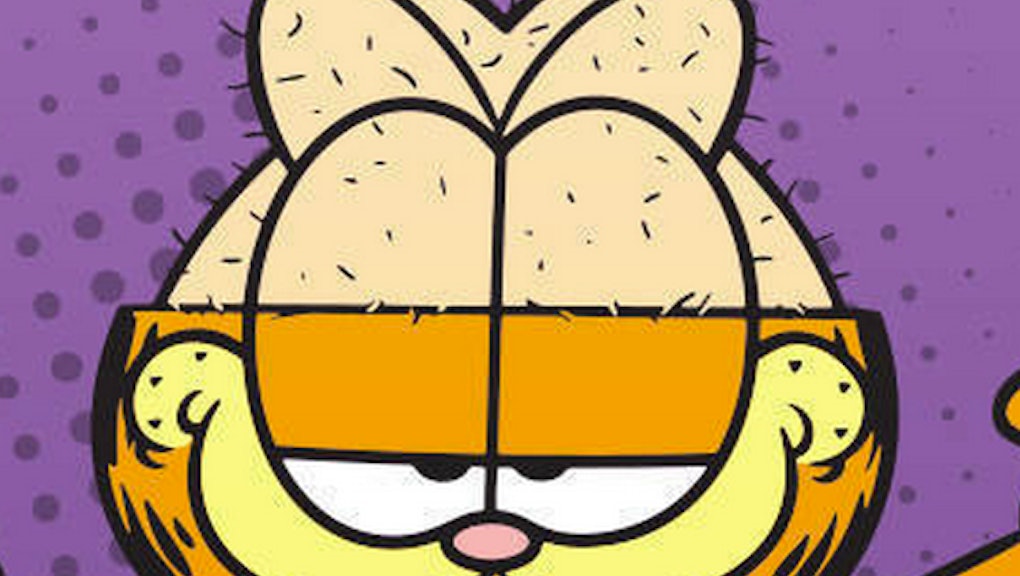 A powerful and ongoing theme within kid-geared pop culture is inclusivity. There is a push for gender-neutral toys, artists have orchestrated thought-provoking projects to prove that Disney princesses are beautiful no matter what they look like, and most recently, a campaign in Brazil is bringing kids with cancer into the spotlight.

The mission is to spread the message that children with cancer should be treated like all other children. Cartoonists from around the world teamed up to do just that.

Unfortunately, due to the baldness symptomatic of chemotherapy, most children with cancer are treated differently by their peers. Roberto Fernando, the creative executive officer at Ogilvy, the company that partnered with GRAACC for the campaign, told NPR about the sad stigma children with cancer face: "People avoid them; friends at school bully them for being bald."

"They're bald with no explanation, just like if a kid with cancer is bald ... you don't have to bother them about the fact the he or she is bald," Fernandez continued.

The campaign has been massively popular. It is just the type of message children — with or without cancer — need to see.

Pop culture dictates social norms and beauty standards, and for children, it's often a place for them to learn social queues and what's right and wrong. By taking characters that kids know well and making them bald, Bald Cartoons is giving children a message they need and especially a messages that sick children need: It's OK to be different.