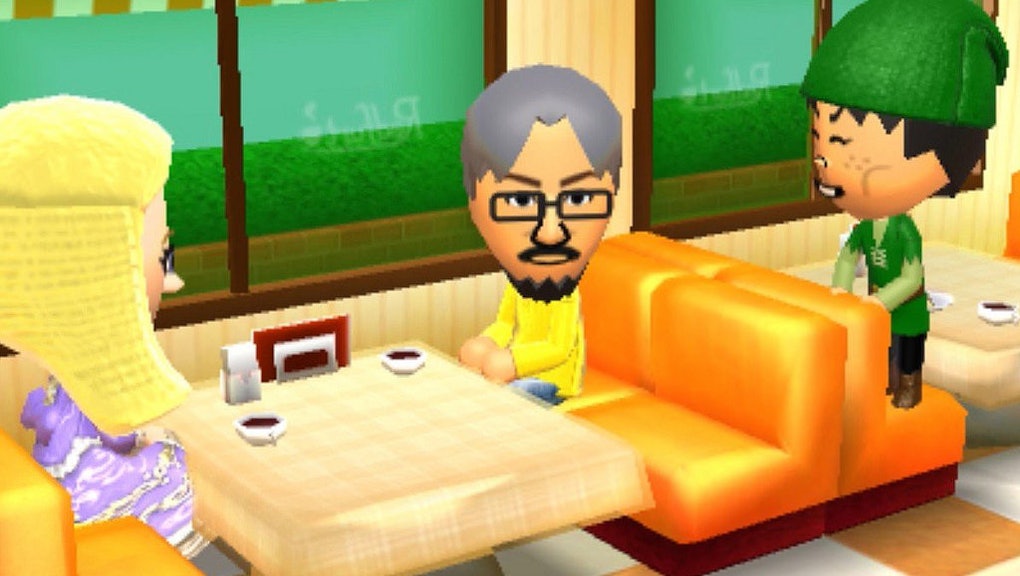 In the new "Tomodachi Life" game, you can make your Nintendo avatar rap, visit amusement parks, bump into celebrities or fall in love. You can make them do virtually anything you can think of — that is, except marry someone of the same sex.

While this might seem like an odd oversight for a global corporation like Nintendo, the company has refused to even entertain the idea of changing the game, suggesting people are making a big deal out of nothing.

Nintendo also said same-sex relationships were not programmed into the original game, released in Japan where gay marriage is not legal, and the international version is based on the same code. That explanation has so far failed to placate gaming fans who argue they should be able to create gay avatars.

One of those fans, Tye Marini, a 23-year-old from Pennsylvania, has since launched a social media campaign called "Miiquality," based on "Mii," the game's word for an avatar.

Marini met his fiancé Andrew Moore in another Nintendo simulation game called "Animal Crossing Wild World." As a serious gamer and Nintendo fan, he was particularly disappointed in Tomodachi's dismissal of LGBT characters — especially since relationships are so clearly a core part of the game.

"I want [my Mii] to be able to marry my real-life fiance's Mii, but I can't do that," Marini told BuzzFeed.

He's not the only one frustrated by Nintendo's position.

Aside from the obvious reasons why players might want to create gay avatars in games — diversity, equality, self-reflection — having LGBT characters also serves an important purpose for young people trying to figure out their sexuality through virtual reality. Not only would it go a long way to correct the misogyny, homophobia and transphobia that continues to plague the gaming industry, it would also give players the freedom to explore and express their sexual identity before coming out or transitioning in real life.

As one self-identified gaymer points out in the new documentary Gaming in Color, "Gaming provides young gay people who may not be comfortable with themselves an outlet to be themselves that is totally forgiving, totally accepting."

Nintendo promises that the Miis "ride all the dramatic ups and downs of life," but refuses to address the regressive and offensive omission. According to the promotional video above, it's more important in the alternate world of "Tomodachi Life" that the characters are able to squabble over a teddy bear and dress up as hot dogs than have real and meaningful romantic relationships with someone of the same sex.

Tomodachi means friend in Japanese. Unfortunately, it appears Nintendo isn't all that concerned with being friends with the LGBT community.