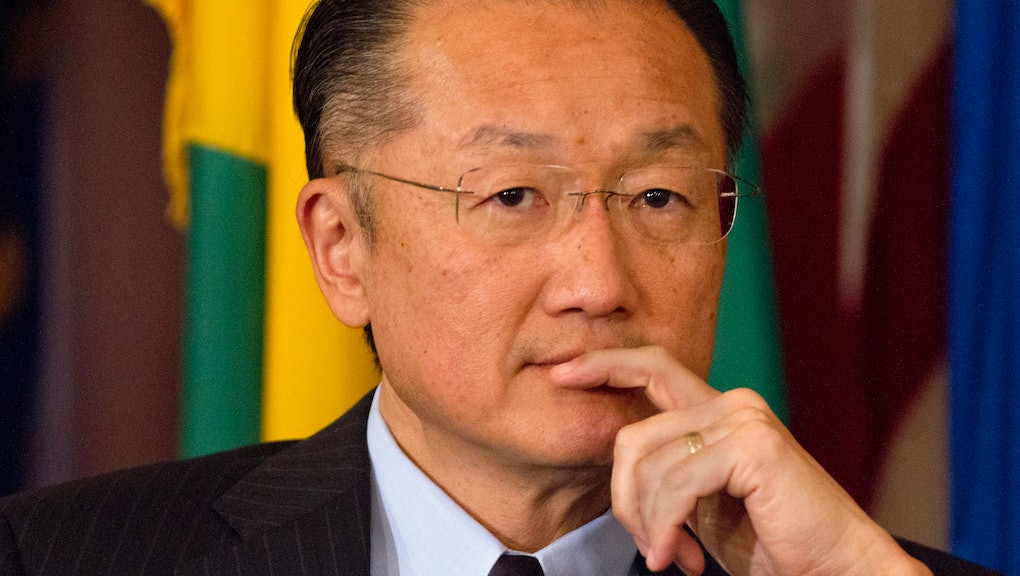 Like so many other websites and news organizations, PolicyMic often writes about news studies and reports. We'll regularly report studies focused on science, politics and trends in society, and many of these are very illuminating and informative. And while news organizations try to cover all of what's important, they're bound to miss some important reports, but just how many reports is another question.

One-third? That's right, roughly one-third of the reports published between 2008 and 2012 were never downloaded even once. Just for a moment, consider all that went into those 517 reports. All the data and research and time spent to generate information that no one ever read. Of course, as the Washington Post points out, downloads aren't the "be-all and end-all of information dissemination; many of these reports probably get some distribution by e-mail, or are printed and handed out at conferences." And given the fact that the majority of the World Bank's reports are designed to "inform government policy" or "inform/stimulate public debate," it's kind of a sad state of affairs that so much of this work is never even considered by more than the author, a couple researchers and maybe a couple editors. So while we do come across some great World Bank reports here and there, many of them remain deeply buried, despite the potential positive changes they could bring about.

Furthermore, the report (which, ironically enough, is only available as a downloadable PDF) highlights the tremendously low figures for report citations: "Almost 88% of the policy reports (1,054 out of 1,201) in our sample were never cited. Few reports received more than 20 citations." So even when people do get some information from the reports, they just pass it off as their own rather than properly citing the original source. That's just not cool, guys.

Not just a World Bank problem: To be fair, this isn't just an issue with the World Bank. It's not as though their reports are so boring and everyone else's are great. This is a problem that affects plenty of similar agencies, organizations and think tanks; the World Bank was just one of the first to publicly recognize it. The Washington Post also reported that federal agencies spend thousands of dollars and man-hours every year on Congressionally-mandated reports that no one will read. And in academia, thousands of graduate students devote years to reports and research, only to have them locked behind a paywall and pretty much out of sight forever.

As this report's abstract begins, "Knowledge is central to development." The World Bank and similar organizations can devote all the time, energy and resources they might want to these reports, but if we're not reading them, what's the point? Someone could have just published the greatest report on child poverty ever written, a report with the information we need to solve that crisis, but if no one's clicking in, we're stuck where we are.