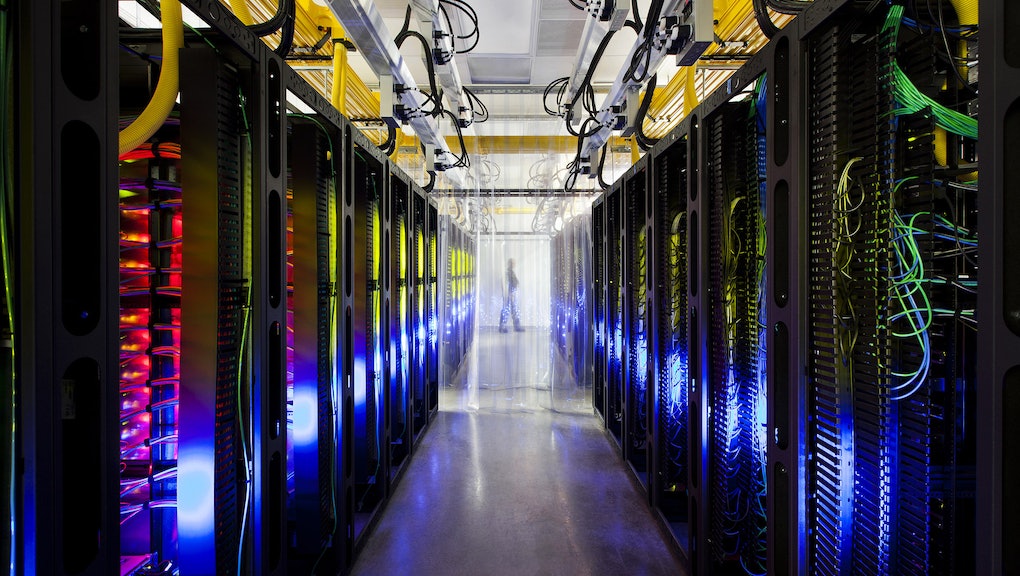 One of the arguments Internet service providers like Verizon, Time Warner Cable and Comcast make against net neutrality is that building up broadband infrastructure is too costly to keep an open web.

But guess what: Your city may already be wired for high-speed fiber — you're just not allowed to use it.

Hundreds of cities across the U.S. are set up for fiber, but can't provide faster Internet to the public thanks to agreements signed with ISPs, according to VICE. Massive providers don't want any competition, so they often offer perks like faster speed for government users, or earlier access to cable Internet for residents, in exchange for an agreement with the city to not hurt their bottom line. Because of these non-compete agreements and lobbying, nearly one-third of Americans currently have no choice in their broadband provider.

By keeping local monopolies on broadband access and pushing to offer "fast lanes" to web companies who are willing to pay — the crux of the fight over net neutrality — major ISPs are hoping to exert even more control over your Internet.

Why you can't log on: Fiber networks have many advantages over widely used copper wire, including more bandwidth and faster speeds. While the more attractive fiber option isn't exactly gathering dust in cities, many networks only reach a fraction of residents. In Washington, D.C., the "most powerful city-run Internet infrastructure in America" is available to nonprofits and some low-income housing developments. In San Francisco, government officials, police stations and city colleges get access to fiber.

But allowing D.C. or San Francisco to provide residents with high speed Internet — or lease the fiber to smaller local ISPs — would be bad for business for companies like Comcast and Verizon. ISP lobbying isn't exclusive to the municipal level either. Twenty states have laws limiting municipal broadband networks, thanks in large part to ISP lobbying.

A lost cause? Not all municipalities are keeping their fiber under wraps. At least 89 cities and towns are treating their fiber as a publicly owned utility and offering it to residents. And tech companies — some small, some Google — are working on their own fiber networks.

It costs a lot of money to hook an entire city up to a fiber network though — even for Google. That's why already-existing fiber, generally constructed with public money, is so huge. A big ISP could theoretically connect people, but why change the lucrative status quo?

Just remember this the next time you hear ISP executives talking about how net neutrality means they'll never be able to spend money on faster infrastructure: There are already high-speed fiber networks out there. The ISPs just don't want you using them.