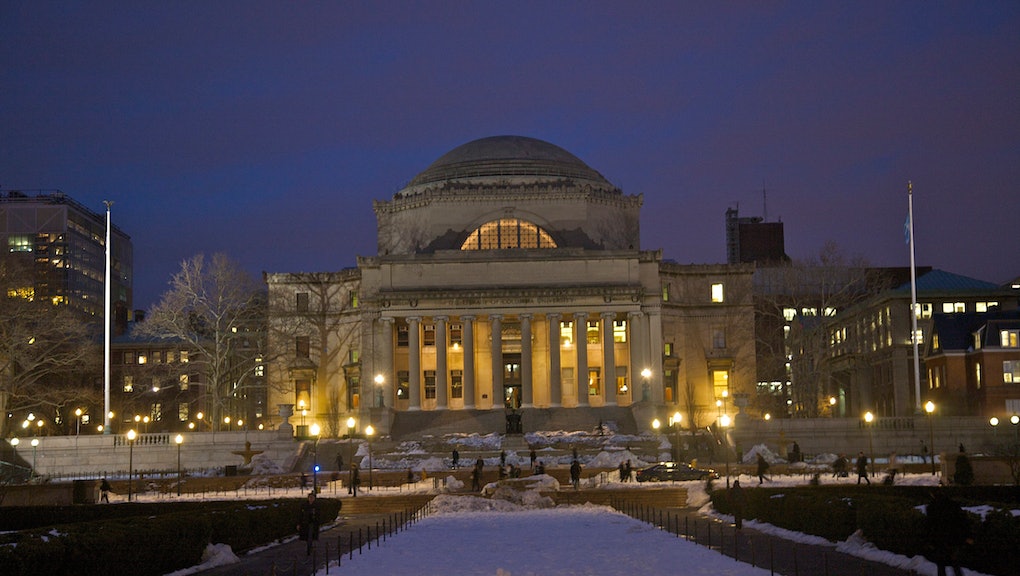 The news: Sex crimes are on the rise in America's higher-education system even as other types of violence and crime are decreasing, according to a new Department of Education survey released on Tuesday.

Around 3,300 forcible assaults were reported in 2011, according to the new data, up from 2,200 reported cases a decade prior, marking a roughly 50% increase. Every other form of campus crime decreased.

There's a silver lining here: Advocates say that the increased number of assaults may reflect increased reporting rather than an increase in attacks. According to the Rape Abuse & Incest National Network (RAINN), about 60% of sexual assaults go unreported. With the national focus on college rape and sexual assault rates in recent years, survivors may feel more comfortable going to the authorities, accounting for some of the higher numbers.

The background: The new, higher statistics come amidst a legislative battle over what to do about high rapes of sexual violence on campus. After Sen. Claire McCaskill (D-Mo.) recently sent a survey to 350 universities to try and craft a new sexual assault policy, the American Council on Education (one of the college system's top lobbying groups) sent a briefing to colleges that was criticized for being insensitive.

Meanwhile, sexual assault continues to be a major issue on American campuses. The Department of Education's Office for Civil Rights (OCR) released a list of all the schools currently under investigation for possible mishandling of sexual assault and harassment cases; it includes 55 schools ranging from major universities and huge state colleges to small liberal arts schools like Amherst. The investigations don't necessarily prove that a school has violated Title IX by mishandling, suppressing or covering up allegations of sexual assault, but they do suggest that many American institutions of higher learning don't take allegations seriously, or feel pressured to avoid bad publicity. To give you an idea of the breadth of the problem, the small college town of Missoula, Mont., saw 80 reported rapes over three years, earning it the unwanted nickname of "America's Rape Capital." But Missoula's University of Montana, with a well-documented sexual assault problem, is average among colleges.

Solutions: Fortunately, sexual assault is also a problem that can be tackled with proactive programs, strong reporting requirements and efforts to change the culture. The University of Montana, for example, implemented rigorous changes after its unflattering time in the public eye, including mandatory sexual assault information sessions for prospective students, 100% reporting requirements for university staff and training students to intervene in dangerous situations.

For an interactive on how your school stacks up to other institutions on the problem of sexual assault, check out TIME's infographic here.