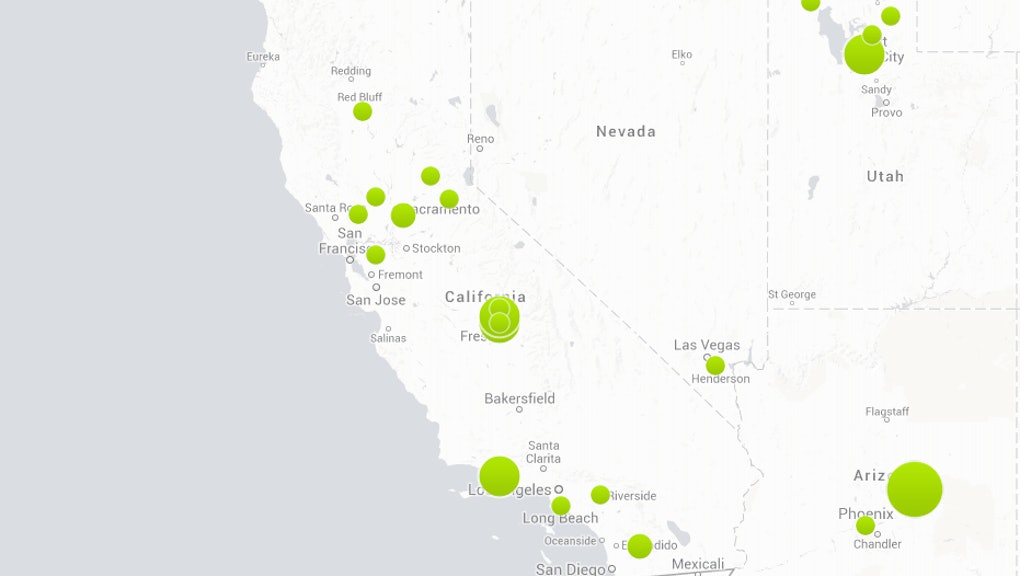 The news: It's official — California is experiencing a whooping cough crisis of "epidemic proportions."

State authorities announced on Monday that there have been 3,458 cases cases of whooping cough (also known as pertussis) since the beginning of this year, with more than 800 new cases in the past two weeks alone. Usually, there are 80 to 100 cases per month.

The situation has gotten so out of hand that health officials have publicly taken to urging people to get vaccinated.

"Preventing severe disease and death in infants is our highest priority," Dr. Ron Chapman, director of the California Department of Public Health said in a statement. "We urge all pregnant women to get vaccinated. We also urge parents to vaccinate infants as soon as possible."

How bad is the situation? Whooping cough can cause respiratory problems for adults, but it's much more dangerous for children, especially infants. According to California officials, two-thirds of the hospitalizations related to whooping cough have been that of children aged 4 months or younger; two infants have died already.

The spike in whooping cough cases has been observed in other states as well; according to the Centers for Disease Control and Prevention (CDC), there has been a 24% increase in cases nationwide.

How do vaccines play into this? The last big whooping cough outbreak in California took place in 2010 with 9,120 cases — more than any year since 1947. A follow-up study later found that a large number of cases broke out in areas where a high number of parents did not vaccinate their children and concluded that "clustering of unvaccinated individuals" may have been a key factor to the outbreak.

Whopping cough was previously thought eradicated. Despite the proven efficacy of its vaccine, the disease has been on the rise in recent years — mostly thanks to the anti-vaccine parents who opt their children out of immunizations. The areas in green are where whooping cough outbreaks have taken place since 2008:

Because there are some children with compromised immune systems that can't handle vaccines, or infants who are too young to receive the shots, it's even more imperative for those around them to be immunized to avoid passing the disease to the vulnerable.

This means shots for pregnant women and children and booster shots for other adults. "Unlike some other vaccine-preventable diseases like measles, neither vaccination nor illness from pertussis offers lifetime immunity," Chapman said in the statement. "However, vaccination is still the best defense against the potentially fatal diseases."