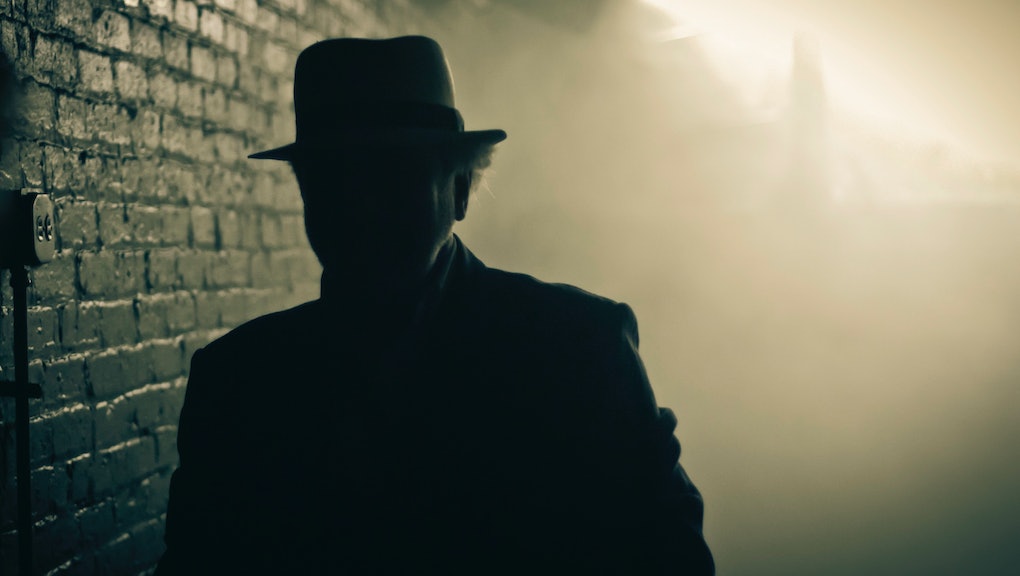 The news: There's an international crisis brewing that sounds like something straight out of a Cold War spy movie.

Germany is currently investigating a second suspected U.S. spy for allegedly working as a double agent for the United States. This comes a week after the news broke that Germany arrested a German man who spent two years involved in spying operations for the CIA.

If the reports are true, this could have massive ripples for America's international relations, affecting even our closest allies. German Chancellor Angela Merkel made it clear that if the news is verified, "it would be a serious case."

The double-timing: On Wednesday, German authorities confirmed that they are searching for a suspected mole in their own military that has been working for the United States, reports Reuters. No arrest has been confirmed yet.

On July 2, German officials apprehended the 31-year-old man on the charge of being a foreign spy. The suspect reportedly worked for Germany's Federal Intelligence Service, known as the BND, while supplying the U.S. government with documents relating to NSA investigations for $34,100 paid out over two years.

The espionage has been exacerbated in media reports for the Get Smart-like idiocy involved. In 2012, the man volunteered to spy for the United States and gave CIA agents more than 200 documents. And on May 28, he allegedly emailed three BND documents and volunteered his services to become a triple spy for the Russian consulate. This led German officials to his double-dealing activities and his eventual arrest.

These alleged American spies point to an interesting policy issue. In 2013, the White House rejected Berlin's request for a "no spy" agreement, which came in the wake of 2013's Snowden revelations in which the NSA's spying on German citizens, including German Chancellor Angela Merkel, was exposed. It's clear that the Unites States found value in spying on one of its closest allies and did not want to close that door. Ever since, Germany has been distrustful of the United States.

The ramifications: White House Press Secretary Josh Earnest declined to comment on allegations but did affirm that U.S.-Germany ties are very important.

The BND has relied heavily on U.S. intelligence information, which means that Germany has more at stake from a strained relationship. Historian Josef Foschepoth said that "the BND for the longest time has simply handed documents over. That is the core business of the German and American security services: exchanging information that serves the security of the USA and the troops stationed in Germany."

An already frayed relationship between the United States and Germany is now more fractured than ever. While Germany has a lot to lose by severing an alliance with the United States, Uncle Sam is pushing Germany into a corner so much so that they may cut ties completely.