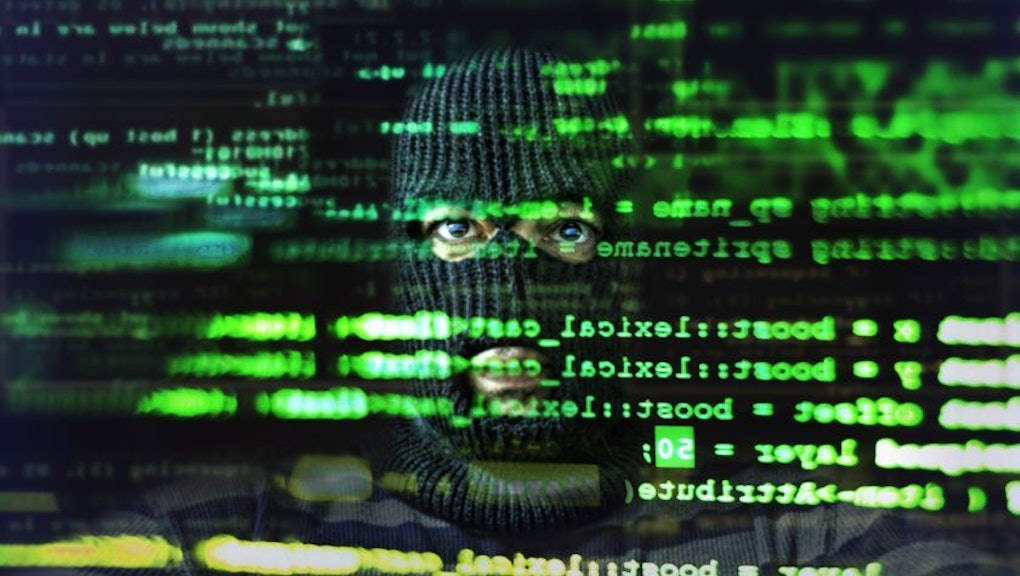 The news: The British government has given up on enforcing laws criminalizing online video game, music and movie piracy after concluding that the laws simply weren't enforceable.

Instead, a new program called the Voluntary Copyright Alert Programme (VCAP) will be put in place starting in 2015. Persistent pirates will be sent four warning letters explaining that file-sharing is illegal and after that — poof! — nothing.

The biggest four British ISPs (BT, TalkTalk, Virgin and Sky) have all agreed to join VCAP. VCAP will replace much harsher regulations originally planned to deal with burgeoning online piracy, like cutting users' Internet connections or creating databases of file-sharers. Business Secretary Vince Cable said the new rules were about "persuading the persuadable, such as parents who do not know what is going on with their net connection."

Sounds good, right? Maybe ... maybe too good. Redditors, for one, were skeptical that the content industry would go so silently into the night. Internet legal expert Steve Kuncewicz told the BBC that "content owners are going to be very angry" about the agreement, since "there's no punitive backstop to any of this."

As it turns out, the deal might just be a temporary ceasefire in the online copyright wars rather than a defeat for the media industry. It's the result of all parties' inability to reach a reasonable agreement. The BBC reports that VCAP will last for three years, during which regular reviews will examine whether it's making a dent in online piracy.

If it doesn't, the rights-holders will call for "rapid implementation" of stronger measures like the Digital Economy Act (DEA), the harshest parts of which are currently in regulatory limbo. A fully enacted DEA would likely involve a "three strikes and you're out" approach to file-sharing. Repeat file-sharers could face throttling, disconnects and even criminal charges, and ISPs would be more or less forced to implement systems for tracking illegal file-sharing activity between users.

So what does this mean for me? A lot of it depends on what the UK's political landscape looks like in three years. If spineless politicians kowtow to the content industry, harsh punishments for piracy could still be a possibility. But retroactive punishment seems very unlikely, meaning that the likeliest scenario is that the UK will just face another fight over piracy in 2017.

Either way, the U.S. should take note. File-sharing, or data-pirating, is extremely popular among millions of users who regularly flout the less-than-effective Internet laws. Like other failed offensives against certain American activities, the U.S. government would be wise to recognize the extent of file-sharing in the country and adjust the laws to handle the situation realistically.

Even beyond that, the infographic below shows just how much of a global issue online piracy has become. And with numbers this big, it's going to be hard to regulate that much.