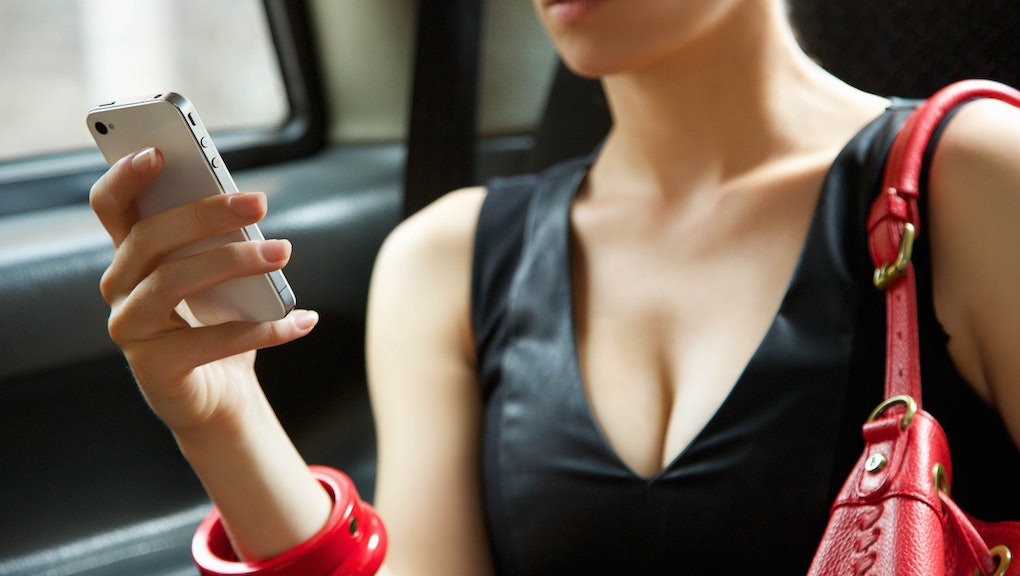 Want to cut down on HIV infection rates? Decriminalize prostitution.

That's the finding of a new study published in The Lancet. The study found that decriminalizing sex workers could have a huge effect on the HIV epidemic, averting between one-third and nearly half of infections over the next decade.

HIV aside, stopping violence from clients is its own reward. There's also police harassment, which affects 70% of outdoor and informal indoor sex workers. More police harassment (anything from "police raids to coercion and abuse," as study author Kate Shannon told Vox) drives prostitutes to more out-of-the-way locations and gives them less control over their clientele, upping their risk factors.

Positive evidence: To see the beneficial effects in action, one need only turn to Rhode Island. The state accidentally decriminalized prostitution — it's a long story — leading to six years of unfettered business as long as the work was done indoors.

"Decriminalization caused both forcible rape offenses and gonorrhea incidence to decline for the overall population," a study revealed earlier this month. "Our synthetic control model finds 824 fewer reported rape offenses (31% decrease) and 1,035 fewer cases of female gonorrhea (39% decrease) from 2004 to 2009."

Criminalized or not, prostitution is a $14 billion a year business in the United States alone. That's a lot of sex workers whose jobs present a lot of risks, HIV included. Canada is considering decriminalization this year after its Supreme Court struck down outdated prostitution laws.

In the studies above, at least, the numbers are clear — decriminalized sex work means less violence, less police harassment and fewer infections.