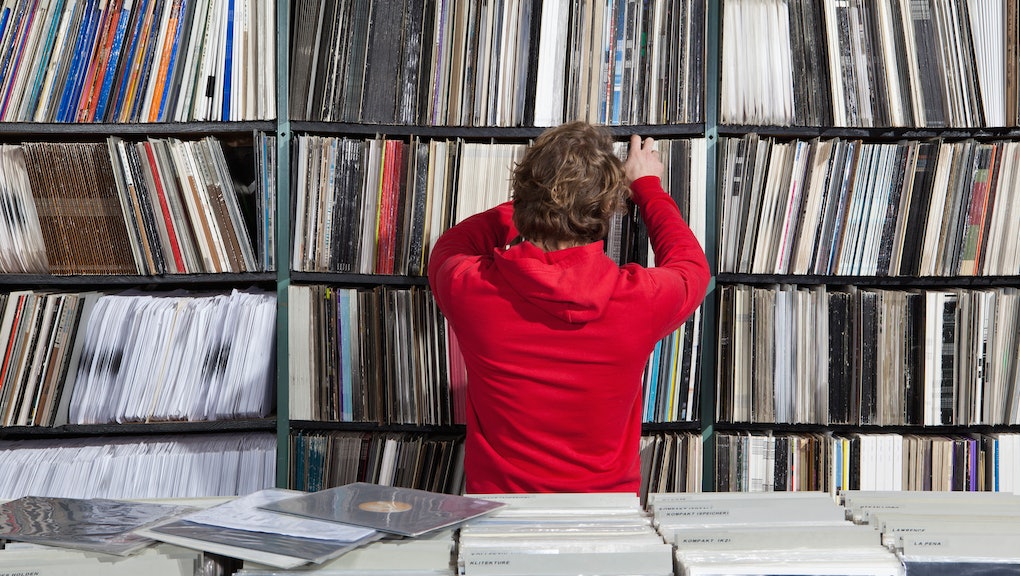 Most people use music primarily as a way to regulate their emotions. Most people also define themselves, in part, on what they like to listen to. It's intuitive, then, that musical choices and the emotions they inspire have direct connections to personality. But scientists have found that musical taste reveals way more about a person than you would have thought.

You can't tell much from the genres a person likes — each person's taste for genre is often determined by factors such as where they grew up, their socioeconomic class and the persona they want to portray to the world. But it turns out we all gravitate towards the same emotions even across genres. That's why most personality researchers tend to ignore genre considerations when studying personality, and instead group music into categories based on its most salient sonic and emotional characteristics. "[M]usical genres are there to describe music, not people," as personality psychologist Dr. Tomas Chamorro-Premuzic explained in Psychology Today.

This sort of insight has led to groundbreaking work on personality and music. Peter Rentfrow and Samuel Gosling from the University of Texas at Austin created four distinct musical categories into which we can fit all the infinitely spiraling varieties of musical genres (Baroque, industrial, grime, powerviolence, Europop, etc.). They found that people who shared these categorical likes and dislikes had surprisingly similar personality traits. In short, they discovered the ultimate guide for what your taste in music means about your personality:

Fans of reflective and complex music exhibit high levels of openness to experience, high verbal ability and emotional stability. They also believe themselves to be highly intelligent and tolerant, and they champion liberal social ideals. Jazz fans, then, may not be as out of touch as pretty much everyone thinks.

Political conservatives tend to flock to upbeat and conventional music. These people also tend to be extroverted, agreeable and conscientious. They perceive themselves as physically attractive, like the pop stars they idolize. These people also tend to have lower levels of emotional stability and less developed verbal abilities. Kind of like some of the pop stars they idolize.

Listeners who enjoy intense and rebellious music score high on the Social Dominance Orientation scale, meaning they are driven, tough and generally have a desire to dominate those they perceive as lesser. These listeners are extroverted, athletic and believe themselves to be extremely intelligent. Whether they are or not is besides the point.

Lovers of energetic and rhythmic music score low on the Social Dominance Orientation scale, though they've got all the elite trappings. They tend to be extroverted, politically liberal, athletic and attractive, and tend to forgive rather than exploit the faults of others. There are exceptions. Hip-hop mogul Rick Ross is the least athletic man in all of music, and as he told us repeatedly on his last album, he does not forgive.

Update September 8, 2014 - The original version of this article was published September 5. This is a reformatted version.