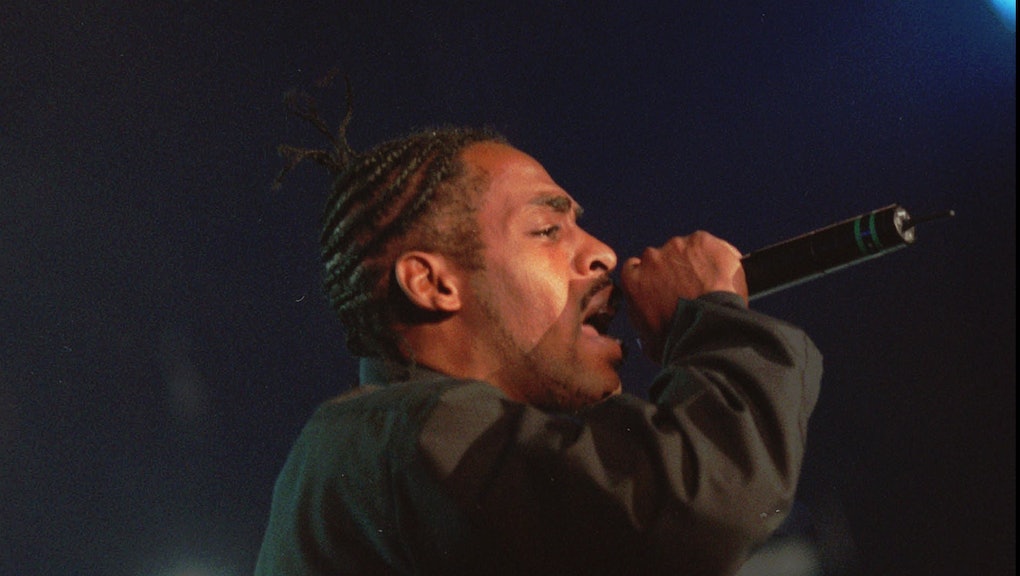 Coolio was only the beginning.

What Blake said is true, though not all their music content is NSFW. The video that FaltyDL premiered for his song "Some Jazz Shit" was boring as hell. Electronic band Xiu Xiu’s PornHub-exclusive video for "Black Dick," though, is graphic enough to get a whole office floor fired. "We’re looking for acts that aren’t necessarily porn-focused," said Corey Price, PornHub's vice president. "We’re an ad-based network looking for content that appeals to our demographic. Mature lyrics for an adult audience; no boy bands or teen-pop, for instance."