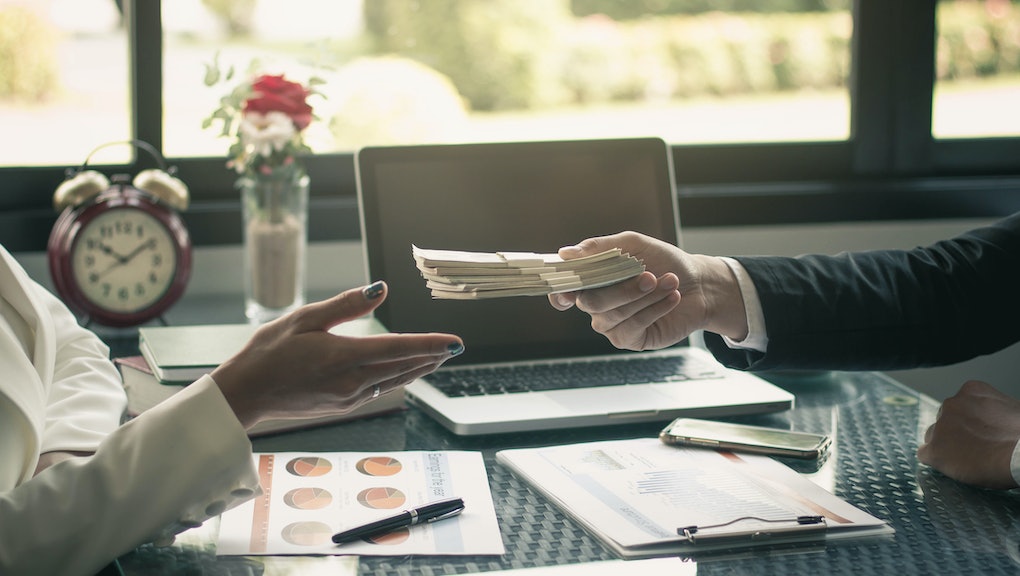 2019's best cities for job opportunities and pay growth, according to a new study

If you’ve been debating whether to leave your current home in search of a more lucrative future somewhere else, a new report from Glassdoor might be the incentive you need to pack your bags. After analyzing millions of anonymous salary reports and online jobs on the site's career database, Glassdoor recently published a Job Market Report that named a few cities that offer both higher wages and an increase in job openings: Boston, Seattle and Atlanta.

While that base pay number is lower than that for the other cities listed, "Atlanta could be an ideal option for recent grads on the hunt for new job opportunities and good pay potential," Glassdoor said in a statement, due to the fact that the city's seen an eight percent jump in job openings over the year.

Before you start start Googling the weather in Georgia, though, realize that moving for the sake of a new job is an enormous commitment and not a decision be made lightly. And while overall pay has steadily increased across the nation in the last year, competition for jobs has become slightly fiercer, with openings down 0.4 percent, according to the report. Still, "this is the best job market in a generation, so now is the time for workers to consider taking advantage of the growing opportunities in new cities,” says Daniel Zhao, senior economist at Glassdoor, over email to Mic.

Those aren't necessarily the cities you'd expect, either. We often think of major metropolises like New York and San Francisco as rife with opportunity, but while those places have experienced steady pay growth, according to the study, there are fewer job openings there than in several other big cities. “New York City and San Francisco often come to mind as hot job markets,” said Zhao, “but when considering relocating, it's important to look at cities with growth in both pay and job openings.” In the last year, New York City actually saw a four percent decrease in job openings, while San Francisco saw a three percent decrease.

However, even in the cities like Atlanta where job openings are growing, not every industry or type of company is thriving; if you’ve previously struggled to break into major corporations, for instance, it might be worth re-strategizing, as the report notes that businesses of fewer than 200 employees saw faster growth in job openings than their larger counterparts of 5,000 employees or more, in categories like consumer electronics, insurance, accounting, law and information technology. Surprisingly, the tech sector has experienced the strongest decline in job openings across the country, due in part to a slew of major data security scandals in the last year, according to the study.

Your best bet if you're looking for a new tech job and itching for a move? Shifting gears and considering Seattle over New York and San Francisco to pursue your dreams, since that city has experienced a five percent increase in job openings in the tech sector over the last year. More jobs, higher wages, and great coffee — what's not to love?

More like this
The secret to avoiding burnout is saying no more often
By Melissa Pandika
MDMA-assisted therapy will be here soon, according to a new study
By Melissa Pandika
The best new dating apps for your Hot Vax Summer
By Tracey Anne Duncan
Stay up to date