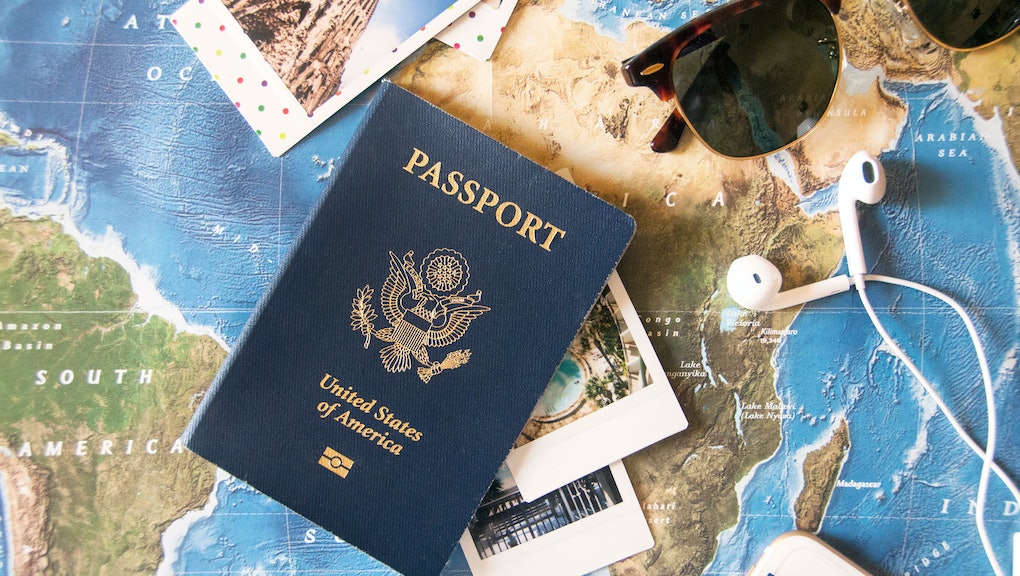 5 ways to learn a language without getting bored or overwhelmed

We’ve all heard that children are better that adults at learning languages that are new to them. While that broad generalization is contingent upon a lot of factors, it’s still a viable theory that scientists call the “critical period hypothesis.” It’s based on the idea that language acquisition is most effective before “brain lateralization” occurs at around puberty. That’s a lot of big words about learning words, but all it means is that children’s brains are still forming, and are more malleable for language because their neural pathways (thinking patterns) haven’t hardened. Think of the brain as a lump of clay, and imagine how much easier it is to carve into when it is still soft.

The “critical period” argument has been used to explain why adults can find it really challenging to learn a new language. Emerging research indicates that language learning is more complicated, and that because adults already have sophisticated language skills, they are uniquely able to attain mastery in new languages. Adults, after all, already have a basic grasp of what language is (a way to communicate) and how it is structured (grammar).

Why, then after three years in college level Japanese, can I only say, “I studied Japanese, but I’m not very good?” Some experts believe that the reason traditional language learning fails is because it’s organized the way we learn all the other things in school: We start with structure (grammar) and build vocabulary from there. But most grown ups already have a basic grasp of grammar, and new research suggests that adults learn language best when it’s put into an engaging context, a.k.a., when it’s fun to learn. It’s also easier to learn a language when you are immersed in it. I wasn't immersed in Japanese, and my class was super uptight and a total joy-kill, so I eventually dropped it and switched to Spanish.

Even with a so-called “easier” language, I never got the hang of conversational Spanish in school. Now, as an adult, I wanted to learn in a way that’s effective and didn’t make learning a chore. For the first time ever, I'm learning to communicate effectively in Spanish, and it’s because I purposefully found ways to integrate language learning into the rest of my life. Here are five of the evidence-based, immersive methods I’m using that are actually fun.

I reset my phone to Spanish. This has resulted in some hilarious mistakes and some things taking slightly longer than they used to — the other day I had to fill out a loan application en Espanol — but because we all spend so much time on our phones, it’s an easy way to fit in language study without thinking about it. Plus, when the stakes are high enough, like on my loan application, it’s really motivating to do the extra work it takes to translate.

I’m already familiar with the apps I use everyday, and it makes it an easy way to pick up words that are useful in modern life. For example, now when I download my favorite podcasts (‘Savage Love’ and ‘My Favorite Murder’), the spinning wheel says “cargando,” or loading. My keyboard is in Spanish, so my phone is constantly suggesting words and phrases that I might want to use, which is really helpful when I have some idea of what a Spanish word looks like, but am not sure how to spell or conjugate it.

Plus, my GPS is in Spanish, which all my friends find charming and which has taught me basic prepositions and directions. If you are already immersed in your phone, at least make it an opportunity to learn something new.

Fun has an important role in language learning, but it’s not just for kids. Adults also learn languages better when they’re relaxed and having a good time. There are oodles of language learning games out there, but honestly, most of them are about as engaging as textbooks. Who wants to sit around conjugating verbs? The fun of games is fun. Find a text-heavy game, like a role-playing game, and play it in the language you want to learn.

I’m playing Sentence in Spanish, a murder mystery game in which you have to solve a crime using texts and videos. It’s interactive, so I have to read and understand information and then respond to it in a way that doesn’t get me killed or make me the suspect in a crime. This has helped enormously with my understanding of verb tense, because I am always trying to figure out whether something already happened or is about to happen. Plus, I know a lot of funny vocab about dead bodies and drugs. Win-win.

We learn languages because we want to talk to people, but grown-ups are super awkward about using languages they don’t know very well. We're more sensitive than kids are about saying wrong thing and sounding stupid.

Given the current political climate, expatriation is tempting, but financially unlikely for me. Still, there are a lot of ways to have conversations with native speakers. MeetUp has tons of language conversation groups. You can take a class. You can go places and meet people who speak the language. But if you’re already awkward and kind of an introvert (it me), that probably sounds terrifying. The good news is that you don’t have to leave the house. You can use an app like iTalki that connects you to native speakers, who will talk to you for a nominal fee. I have spent less than $20 on iTalk and had conversations with hispanohablantes from all over Mexico and South America.

Read and listen to books

An easy way to pick up vocab is to either read children’s books or books you’ve already read in English, in the language you're trying to learn. For me, the contemporary version of this is more engaging: Download the audiobook in a foreign language and read along with the text. I slow the playback down so that I can actually follow along.

The combination of audio and text is like dual reinforcement of both my attention and apprehension. If I can’t understand the word when I hear it, the spelling often gives me clues. Plus I’m learning spelling and pronunciation while being entranced in a story. It’s a lot more interesting than listening to pronunciation drills or making flashcards.

Change your radio station or podcasts

If you spend any time in your car, change your radio station. You’ll hear new bands and you’ll get a lot of exposure to slang from the DJs, which is really helpful if you ever want to have informal conversations with people. If you don’t listen to the radio, check our some forgein languag podcasts, News In Slow has news and politics podcasts in Spanish, French, Italian, and German, and Duolingo has dual-language podcasts, so they switch back and forth between English and Spanish or French.

I’m currently taking a Spanish class, and while the class and my teacher are great, I just don’t have time to do a lot of homework. Instead, I’m embedding my language lessons into things I already do all the time. It may sound kind of lazy, but the point of immersion is to force you to think in a new language. Might as well start by using all your already ingrained diversionary tactics.

More like this
Empty middle seats cut coronavirus risk drastically, according to new study
By Tracey Anne Duncan
“Panny,” “panettone,” “panini”: Why silly pandemic nicknames are getting us through it
By Melissa Pandika
Easter is one of the few days I can flout gender norms without my parents' judgement
By Joseph Lamour
Stay up to date