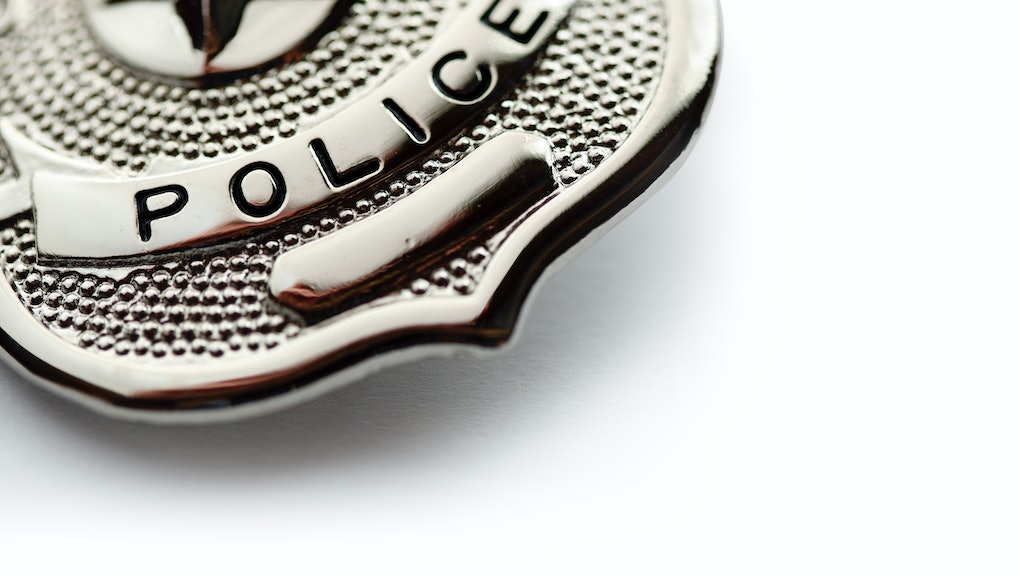 This week yields the latest in people weaponizing our fear of infection: The Baltimore Police Department is conducting an internal investigation into a sergeant who — in what seemed to be a form of passive confrontation — coughed near Black residents outside a housing complex on Tuesday.

The white officer appeared to intentionally cough about ten times as he walked past residents in the courtyard of the Perkins Homes housing complex, according to The Washington Post. One of the women present filmed the incident, make several comments about coronavirus, and uploaded the video to social media.

In response, the Baltimore Police Department is reportedly reviewing the citizen’s footage and footage from the officer’s body camera as part of its investigation. “After watching the full video, in its entirety, it is not only disturbing, but incomprehensible,” Michael Harrison, Baltimore Police Commissioner, told The Washington Post. The officer’s name has not been released and the BPD has not announced a criminal investigation.

Unfortunately, this is only the latest example in an emerging pattern of coronavirus criminality. Two weeks ago in Freehold, New Jersey, a man allegedly coughed near a grocery store employee on purpose. The man, George Falcone, purportedly coughed on the female employee after she asked him to move further away from herself and a food display. Falcone reportedly responded to her request by leaning close to the woman, coughing, and then laughingly threatening that he had the coronavirus, The New York Times reported. Falcone was arrested and charged with two felonies by the New Jersey Police, and faces up to seven years in jail and a $26,000 fine. It is not known whether he is positive for COVD-19, according to the Times.

This kind of behavior goes back to the first days of the crisis. Baruch Feldheim, a man in Brooklyn was arrested in March for assault and making false statements to the FBI, reported The New York Post. Feldheim had been allegedly stockpiling and reselling critical care supplies out of his Borough Park home. The doctor who reported Feldheim to authorities told investigators that there were enough supplies “to outfit an entire hospital,” The New York Post reported.

The supplies Feldheim was reportedly hoarding included N95 masks, hospital gowns, hand sanitizers, and surgical supplies, which he was selling at a 700 percent markup. When FBI agents confronted Feldheim outside his home, he allegedly coughed on them and told them he had the coronavirus. Authorities have not confirmed whether Feldhaim is infected with coronavirus or not, but the silver lining of the situation is that the much-needed supplies were repurchased by the Department of Health and Human Services and are being redistributed in New Jersey and New York.

Anxiety, greed, and lack of empathy are a lethal combination — and this pandemic appears to be the perfect storm, bringing out some people’s worst sides. But let’s not forget that it’s also bringing out the best of the best. Mutual aid and volunteer community care services are flourishing, health care workers are heroically saving lives, and working class folks like grocery store clerks and delivery folks are finally being recognized as the essential workers they are. So let’s take heed of all the dirtbags out there, but focus instead on the (much larger collective of) kind, courageous people fighting for our lives — it might just be better for our mental health.