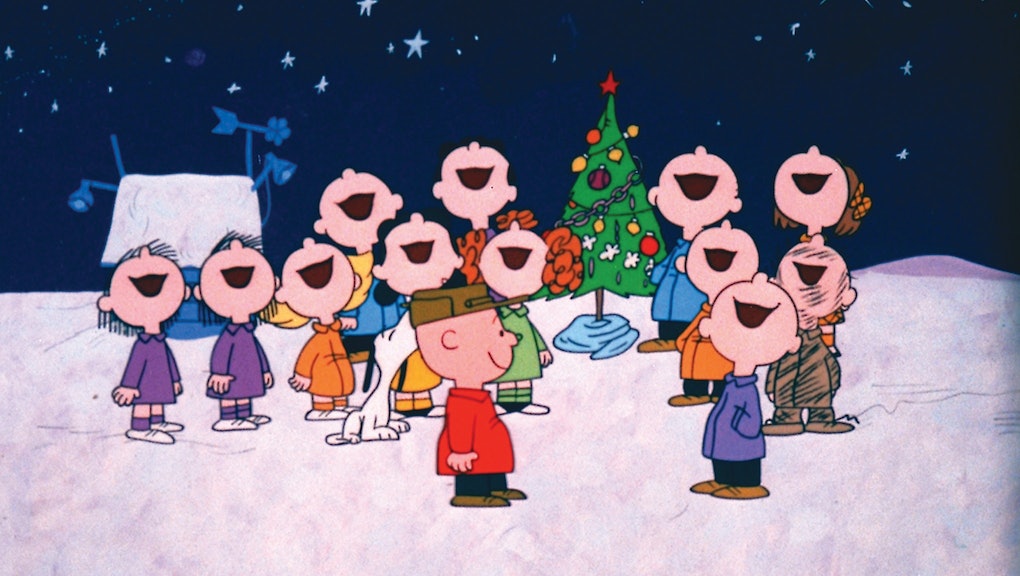 'A Charlie Brown Christmas' will be on TV after all

Peanuts fans everywhere let out a collective “good grief” when it seemed that A Charlie Brown Christmas wouldn’t be airing on TV this year. It was revealed last month that the iconic holiday special was part of a larger exclusive streaming deal with Apple TV+, after decades of airing on ABC and CBS for free. Only those subscribed to the $4.99 a month service could partake in the beloved tradition of watching Charlie and his very sad Christmas tree.

The streaming service did initially promise to make the movies available for free viewing for a limited period of time, but the idea that the Peanuts would be behind a paywall had parents digging out their old VHS tapes. Fortunately, you can tell them to get down from the attic, because it looks like Apple TV+ chose not to be a Grinch this year and is making the Peanuts holiday specials available on PBS and its PBS Kids outlet. Mom and dad will also be happy to know they will be shown ad-free.

While these classics will be more accessible than anticipated this holiday season, it’s hard to say how long it will last as streaming services continue to experiment with how they allow users to access content. But for now, consider it a Christmas miracle.