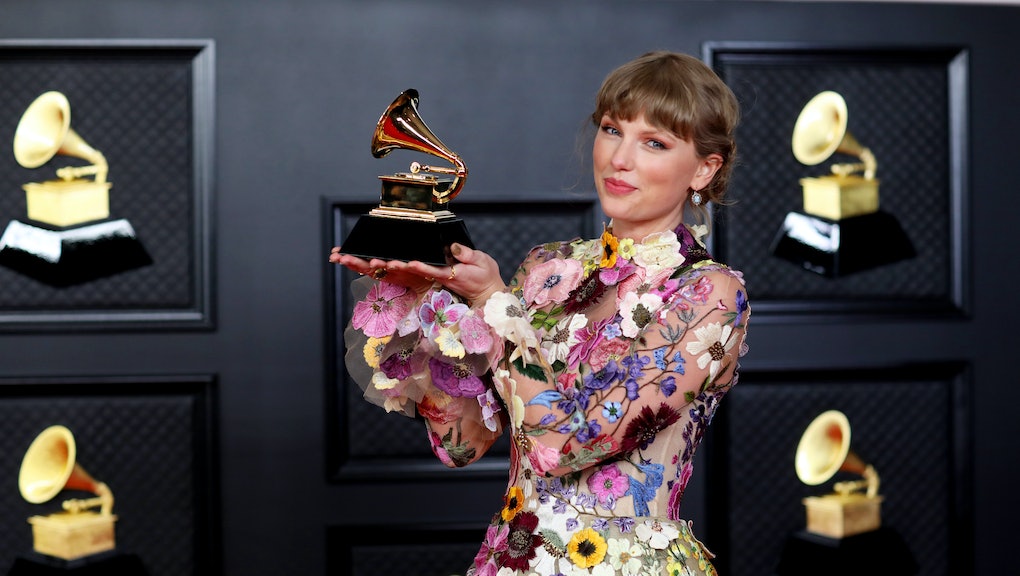 Spotify has aggressively campaigned against the pervasive notion that they're stingy about paying artists. In March, the streaming giant launched a website called Loud and Clear to "shed light on the complicated economics of music streaming." I'll spare you the three minutes it takes to watch a slick video on the topic: Spotify says paying artists more isn't their problem, because the streamer cuts checks to rights holders — i.e. record labels, distributors, publishers — and not musicians themselves. Their solve is advising artists to sign stronger contracts with the people who own their music, basically.

This PR effort to recast the streamer as the Switzerland of the music biz was sort of thwarted, however, when a recording recently emerged of a former Spotify executive calling artists "entitled" for lobbying for a bigger piece of the pie. Jim Anderson, credited as the architect of the platform, was a keynote interview at the SyncSummit New York in June 2019. Singer-songwriter Ashley Jana pointedly asked why Spotify was so averse to paying artists $0.01 a stream (versus between $0.003 and $0.005 currently), and Anderson replied that was never the point.

Jana and Anderson's exchange went down two years ago, but according to Digital Music News, she sat on her recording of the conversation until last week in fear of retribution from the industry. She tried reasoning with him: "One cent is really not even that much money. If you add 2 million times .01, it’s still not that much." She also said she wasn't trying to attack Spotify, noting the "idea is to make it a win-win situation for all parties."

Anderson, however, went on a rant about Taylor Swift. "Okay, okay. So we should talk about entitlement. I mean, I have an issue with Taylor Swift’s comments," he said, referring to the pop star's long crusade for better streaming payouts to artists. In 2014, she wrote an op-ed for the Wall Street Journal arguing that "music should not be free" and subsequently pulled her album 1989 from Spotify. Anderson continued: "I have this issue with it, and we’ll call it entitlement. I mean, I consider myself an artist because I’m an inventor, okay? Now, I freely give away my patents for nothing. I never collect royalties on anything. I think Taylor Swift doesn’t need .00001 more a stream."

Based on my calculations, Anderson is technically a young Gen Xer or geriatric millennial, but his tirade against "entitled" young artists has big "OK, Boomer" energy. "This world that we live in is built on entitlement. Right now today, everybody here in this younger world here, everybody seems to think about entitlement," he complained. Jana interjected that it's not the same: "Entitlement is when you want more than is normal," she said. "We’re getting way less than is normal." When Anderson tried to dismiss her, Jana fired back: "When you were young, that was the norm. People made money off of selling songs that they worked really hard on for a really long time. And now we’re giving it away for free."

Later in the discussion, Jana added: "I’m not going to agree with you and say that musicians are entitled because they don’t want to be flat broke." Conversely, Spotify is worth more than $70 billion, and according to founder Daniel Ek, now generates 20% of global recorded music industry revenue — more than any other streamer. They may not be cheating artists directly, but you could argue their very existence caused the problem. Guess Spotify isn't as artist-focused as it claims to be if it means potentially dipping into the streamers' own pockets.

More like this
The 7 best history podcasts that are actually entertaining
By Grace Gavilanes
DaBaby isn't done being wrong — and it's costing him his career
By Keith Nelson Jr.
What happens when The Weeknd is too much for Abel Tesfaye to handle?
By Keith Nelson Jr.
Stay up to date