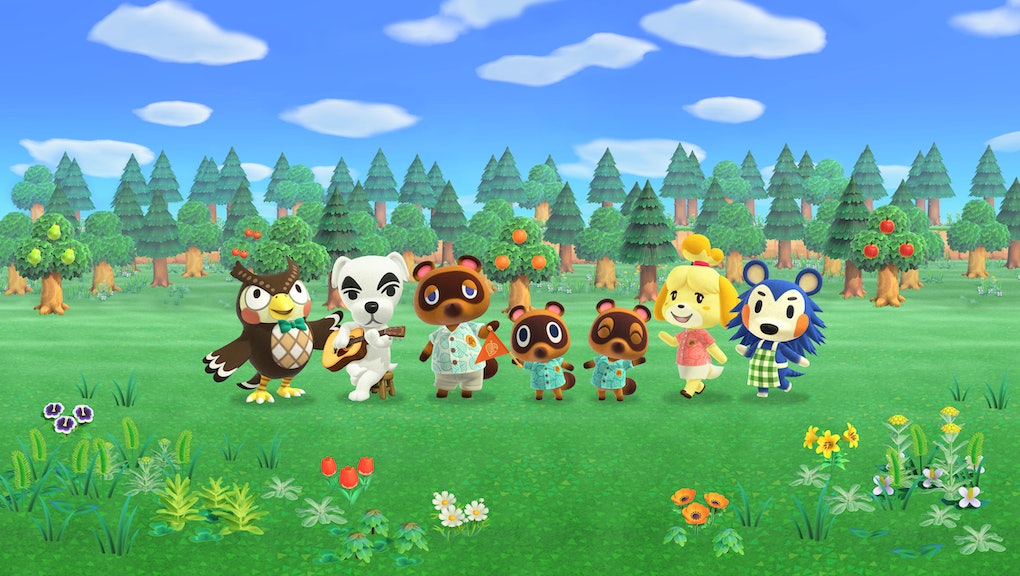 A guide to time traveling in 'Animal Crossing: New Horizons'

Animal Crossing: New Horizons is one of the most chilled out games you could possibly play during these trying times. Unfortunately, that also means it's one of the slowest to get into. The relaxing, no-pressure nature of the Nintendo Switch game is partially due to one important factor: it runs in real time. But for some it can be frustrating to move at the glacial pace of real life. You can often run out of things to do, and items and mechanics aren't all unlocked at the onset. So what's the deal with all this 'time traveling' business you may have been hearing about online? It's a way out of monotony for you and every other Animal Crossing fan out there. Here's what you need to know.

What is time traveling in Animal Crossing: New Horizons?

Time traveling is essentially what it sounds like, though it isn't an official game mechanic. Simply set your Nintendo Switch's time and date forward a day or so (or to a time period of your choosing) to unlock additional villagers, mechanics, and items in a much more expedient manner. It doesn't require any risky cheat codes or anything terribly difficult, and anyone can do it. And unlike with previous Animal Crossing entries in the series, there's no pesky Resetti character to keep you from manipulating your save data (like quitting the game and forgetting to save). So there's really no reason not to go ahead and time travel, other than the fact that you will lose some of the game's natural progression.

How do you time travel in Animal Crossing: New Horizons?

Time traveling is as simple as changing the time and date on your Nintendo Switch. All you need to do is first close out of Animal Crossing: New Horizons, head to the Nintendo Switch system settings area by choosing the gear icon on the home screen, then scroll down to the button that says "System."

From there, choose "Date and Time," and choose "Synchronize Clock via Internet." Then, change up the date or the time to how far ahead you'd prefer. Typically, one day ahead is sufficient for this purpose. Be sure you also tick off the "update the time and date via the internet" option as well, or your handiwork will be undone when you reconnect.

Finally, you'll need to go in and totally reopen and launch New Horizons once more to trigger the time and date change. You should be able to move the game along at this point, and you can continue playing as usual.

Time traveling is an exceedingly useful tactic that anyone can take advantage of. If you're not moving as quickly as you'd like in-game, it's well worth trying out to unlock a few things while feeling guilt-free. Hey, someone has to take care of the islanders, right?