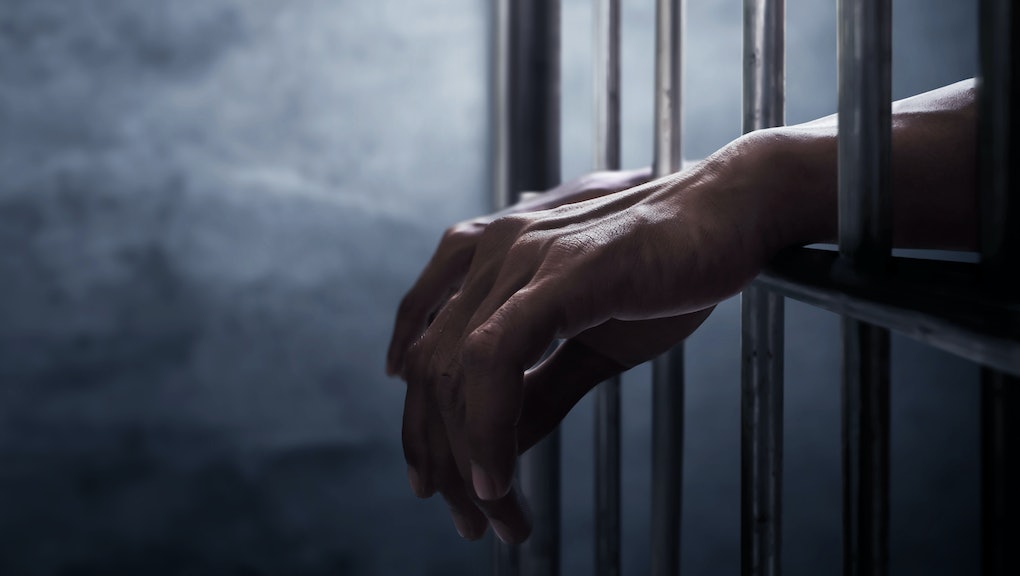 "A nightmare I cannot seem to escape": What it's like to have a parent in prison right now

Ebony Underwood doesn't have a lot of high-quality photos of her father. That's because when her dad was arrested, the government seized her family's photo albums. While for most people, Mother's Day evokes May brunches and Father's Day in June is a day for grilling and goofing off with Dad, for the thousands of children of incarcerated parents, these holidays look very different.

During a time of historic unrest in America, with a pandemic that poses a particular danger to jails and prisons ravaging the country and people flooding the streets to protest the police killings of Black men and the systemic inequality that put so many of them behind bars, the anxiety of having an incarcerated parent right now is skyrocketing — not to mention that if your father is in prison, he's not available to comfort you during this period of social upheaval.

We Got Us Now, founded by Underwood, is an organization that supports the children of incarcerated parents. We Got Us Now has built a network of "actionists" across the country — individuals who know firsthand the experience of having a family member in prison and can speak publicly on the particular challenges of having an incarcerated parent. On Wednesday evening, We Got Us Now is hosting a fireside chat with these actionists, which you can watch starting at 6 p.m. ET here.

Below, ahead of Father's Day, Underwood and four more actionists share in their own words what it's like to worry about their father in prison, along with photos from past and present that show how their lives have been forever changed.

William Underwood has been incarcerated at the federal correctional institution in Fairton, New Jersey, for 31 years.

"My daily prayer for the last 31 years has been for my dad, William Underwood, and his health and safety inside prison walls. He turned 66 years old last December, and in 2020 the COVID-19 virus struck, making him among the most vulnerable. Coupled with the U.S. being in complete disarray, the compounded anxiety I feel in this moment is like a nightmare that I cannot seem to escape."

"After 31 years of praying for my dad Tony Lewis's safety and freedom, COVID-19 has presented a sense of helplessness, anxiety, and trauma that I struggle to find words to describe."

Tony Lewis has been incarcerated at the federal correctional institution in Cumberland, Maryland, for 31 years.

"Although my father, Orrin Jackson, has been in federal prison nearly my entire life, I have never worried about his safety, health, and overall wellbeing the way I do now. During this devastating pandemic, I’ve been met with a whirlwind of emotions. I am mostly disheartened knowing that after 30 years, he remains in a cell when he should be safe at home. He and our loved ones are not just numbers tied to a broken criminal justice system, they belong to families who honor, love, and respect them."

Orrin Jackson has been incarcerated at the federal correctional institution in Butner, North Carolina, for 30 years.

Perry Lee Oakley has been incarcerated at the state prison in Lancaster, California, for 10 years.

"During this pandemic it's been very difficult for me knowing my dad, Perry Lee Oakley, has asthma and his health condition makes him vulnerable to the virus. I am very happy for the ability to communicate and still keep in contact with him via letters."

Leroy Taylor has been incarcerated at the Green Haven Correctional Facility, a state prison in New York, for 15 years.

"It's been scary to hear my father tell me so little is being done for those incarcerated during a global pandemic."