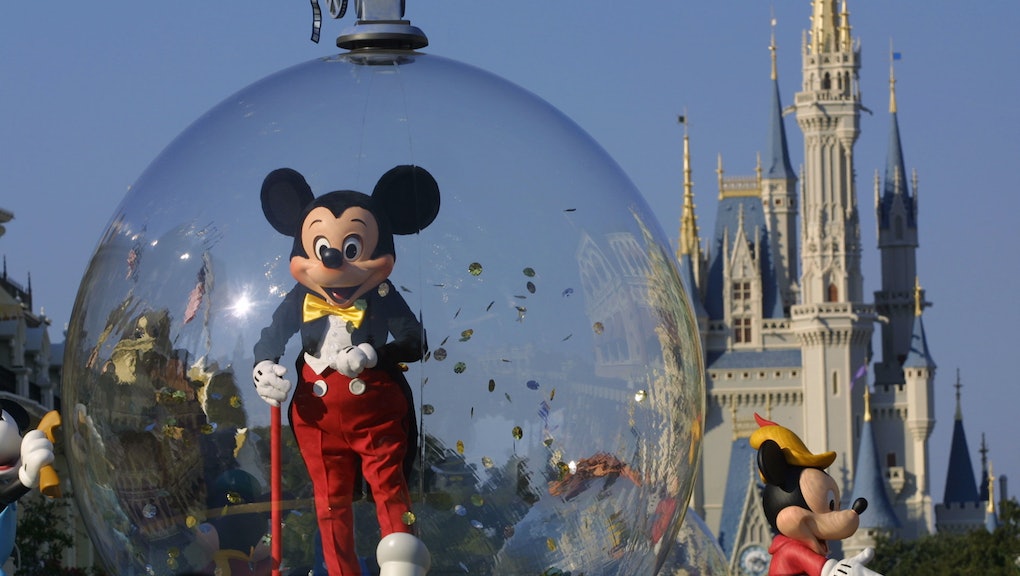 Any business that peddles IRL experiences is hurting right now. Movie theaters, bars, restaurants, sports teams, Broadway… it’s hard to say when any of them will reopen, if they reopen at all.

Even corporate behemoths like Disney are taking a beating. The Mouse closed down its US parks — Walt Disney World in Orlando, Florida, and Disneyland in Anaheim, California — in mid-March. At the end of the month, the company announced the “happiest place(s) on Earth” would stay closed indefinitely.

Disney made a fuss about the fact it was keeping park employees on payroll at the time: “The Walt Disney Company has been paying its cast members since the closure of the parks, and in light of this ongoing and increasingly complex crisis, we have made the decision to extend paying hourly parks and resorts cast members through April 18,” Disney said in a statement.

But this week, the Financial Times reported Disney is putting 100,000 employees — half its workforce — on unpaid leave. Disney executive chairman Bob Iger and CEO Bob Chapek also gave up their $3 million and $2.5 million salaries, respectively. What’s concealed by this announcement is that only a fraction of Iger and Chapek’s paychecks actually come from their salaries.

Most of their compensation stems from executive bonus packages worth about $1.5 billion total. Here’s how the Financial Times explained things: "Disney protected incentive schemes, which account for most of the executives’ remuneration. Mr. Iger earned $65.6 million in 2018 and $47 million last year. The latest package is more than 900 times that of the median Disney worker’s earnings, which stands at about $52,000."

When Abigail Disney, grandniece of Walt Disney, caught wind of the inequity, she lampooned the company for its greed and self-congratulatory attitude. “WHAT THE ACTUAL F***?????” she tweeted.

“The REAL outrage is, of course, those bonuses… All 1.5 billion of them. 1.5 BILLION. That'd pay for three months salary to front line workers. And it's going to people who have already been collecting egregious bonuses for years," Abigail Disney wrote.

Read her entire outraged thread, below:

More like this
Megan Rapinoe, Nneka Ogwumike, and 500 more elite women athletes took a stand for abortion rights
By Keith Nelson Jr.
Merely changing ‘The Activist’ from game show to documentary misses the point
By Shamira Ibrahim
Vaccines are good. Threatening to evict someone over them is not
By Rafi Schwartz
Stay up to date