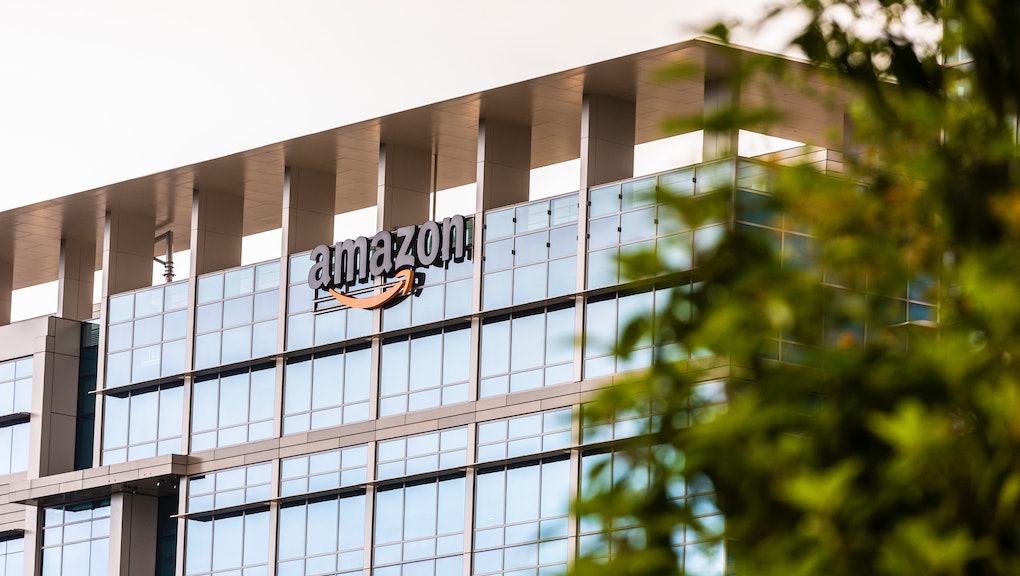 Amazon is making employees choose between voting and being paid

With less than three weeks until the election, over 4,000 Amazon tech workers are asking for paid time off to vote. On Tuesday, the employees signed a petition created on an internal ticketing system that urged the company to give all workers — including warehouse workers — the opportunity to vote without worrying about their income.

The petition was organized by Amazon Employees for Climate Justice, a group of workers who've been pressuring the tech giant to work toward reducing its impact on the environment.

"We have supplied all of our employees with information on how to register to vote, details of their local polling locations and how to request time off to vote," an Amazon spokesperson told Mic. "In all 47 states with in person voting, employees that lack adequate time before or after their scheduled workday to vote, can request and be provided excused time off. The number of hours and pay provided to employees varies by state in line with local laws."

The organizers of the petition want more.

"As America's second-largest private employer, Amazon currently requires workers to use vacation time to vote (if they have it) or gives the bare minimum time off as required by individual state laws," wrote the group in a press release. This can reinforce inequality, as it forces workers to choose between making an income and voting, and creates a situation where only the financially privileged can afford to cast a ballot.

With the threat of voter suppression coming straight from the Federal government, votes and volunteers are all the more important. An entire Republican party is doing whatever they can to intimidate and prevent minorities from voting while scaring people away with false tales of voter fraud. The last thing the country needs is the second-largest private employer aiding disenfranchisement out of a drive for profit.

In a year when voter participation is expected to be at an all time high, Amazon's resistance to offering paid time off is especially disappointing. Over 1,000 other large companies — including Target, JPMorgan Chase, Apple, and Walmart — have recognized the importance of this year's election and have given employees at least a few paid hours to cast a ballot. Others, like Old Navy and Facebook, are even going a step further, offering paid days for people who want to volunteer at the polls.

"Our democracy only works when everyone has the ability to participate and as one of America's largest employers, Amazon has the responsibility to make sure all employees can take part," said an anonymous Amazon Software Development Engineer in a press release.

"We have nearly one million workers across 50 states. Amazon can make a huge difference by making sure work isn't a barrier to voting."