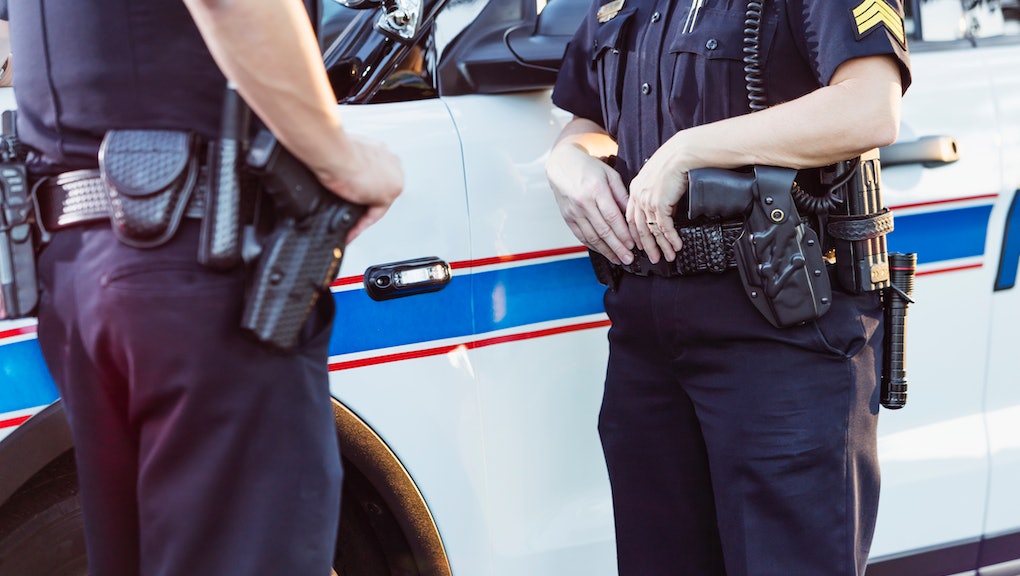 The killing of George Floyd at the hands of a Minneapolis police officer has sparked international protests about police brutality. The problem, unfortunately, can’t be boiled down to the unjust killing of a single individual, which, frankly, would be enough to riot about as far as I’m concerned. Protesters are trying to bring awareness to the ubiquity of police brutality against Black Americans and how it is symptomatic of the larger disease of systemic racism. New findings suggest that the United States kills and imprisons more people than any other developed country.

CNN released a statistical analysis today using data from the U.S. and other countries with advanced economies (or who are ranked near the U.S. in terms of wealth, democracy, and freedom) and found that the United States is a violent outlier when it comes to criminal justice. What they found was that American cops tend to shoot, kill, and imprison more people than any other nation and that Black citizens are disproportionately affected, CNN reported. While this concept, sadly, isn’t surprising, the figures that prove this stark reality are terrifying.

These numbers alone should be enough to convince us that American police brutality is a problem, but it gets worse when you start narrowing down who is subject to police violence. In the U.S., the police are more than 3 times more likely to use force on Black people, who make up a third of the nation’s prison population despite being only 12% of the nation’s population, CNN reported. America, the supposed “land of the free,” has almost five times as many prisons as any other country, with a total prison population of 2.2 million. For reference, that’s similar to the population of Houston, Texas, one of the most densely inhabited cities in the country.

These numbers are disheartening, and they are also probably only a small snapshot of reality. The truth is that there is no uniform central database for police and prison statistics in this or any other country, reported CNN. This makes the work of finding the facts difficult and begs us to question why, in fact, police seem to be reticent to create evidence-based systems of accountability, particularly given the metrics obsession of the current White House. What, exactly, is being whitewashed away when numbers like these disappear?