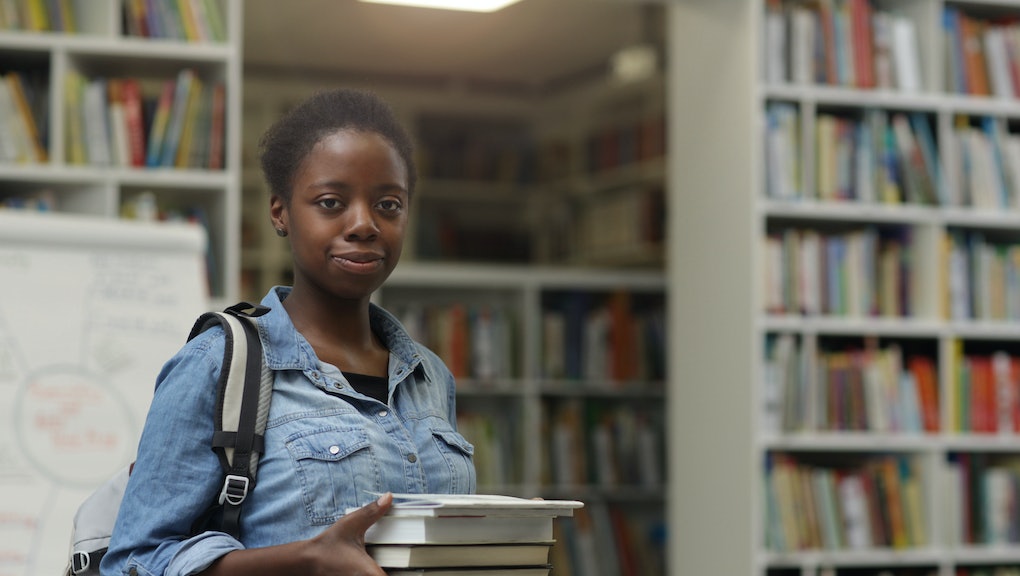 American libraries are having a renaissance, thanks to millennials

You know the classic maxim: “Having fun isn’t hard when you’ve got a library card.”

Well, it seems that generations of Americans heeded Arthur’s sage advice: a new Gallup poll found that people spent much more of their free time at the library last year than they did going to the movies, sporting events, live music or museums.

On average, Americans visited the library 10.5 times, about once a month. Conversely, they went to about five movies and five sporting events last year. Young people, age 18 to 29, went to the library far more than all the older age groups. Gallup hypothesized the spike probably represents college students, who spend a lot of time studying there.

Gallup also reported that age and income are among the most important factors in frequency of activities. Libraries are frequented most by young adults, women and low-income households, which isn’t a huge surprise: the free institutions offer tons of community services, from classes to wifi. On the other hand, wealthy people went to libraries the least, which also makes sense. Why put a hold on that new Sally Rooney novel when Alexa can download it straight to your Kindle?

The trend extends to entertainment options that aren’t free — and these days, even visiting the movies can cost an arm and a leg. “ The widest gaps between high- and low-income Americans are in their reports of attending sports games, live concerts, theatrical events, museums and going to the movies. Activities that typically cost money are visited or attended less frequently,” Gallup helpfully noted in its report.

Across the board, young-ish people in their 30s and 40s reported the highest theater, concert and movie-going. This probably reflects that older millennials and Gen-Xers are further along in their careers and are reaching mid-life financial stability, but still want to have fun. People 65 and older are the least active.

The enduring popularity of libraries is great news, since they’re the custodians of published information — which is an increasingly vital function in the breakneck digital era of “fake news.”

Gallup noted that despite the rise of online entertainment in the past couple decades, including ebooks, podcasts, streaming entertainment and interactive gaming, libraries are still vital enough that Americans visit them almost monthly.

Most likely, it’s the special combination of community center and resource for knowledge that keeps the institution relevant. But compare the 10.5 times the average person went to the library to the… hundreds of times most people queued up Netflix last year, and it is obvious that streaming rules the cultural landscape right now.

More like this
Dua Lipa has officially distanced herself from DaBaby
By Kara Weisenstein
8 shows like 'Ted Lasso' to watch if you need more feel-good TV
By Brandon Yu
Why is Team USA still dressing like a bunch of preppy assholes?
By Chloe Stillwell
Stay up to date