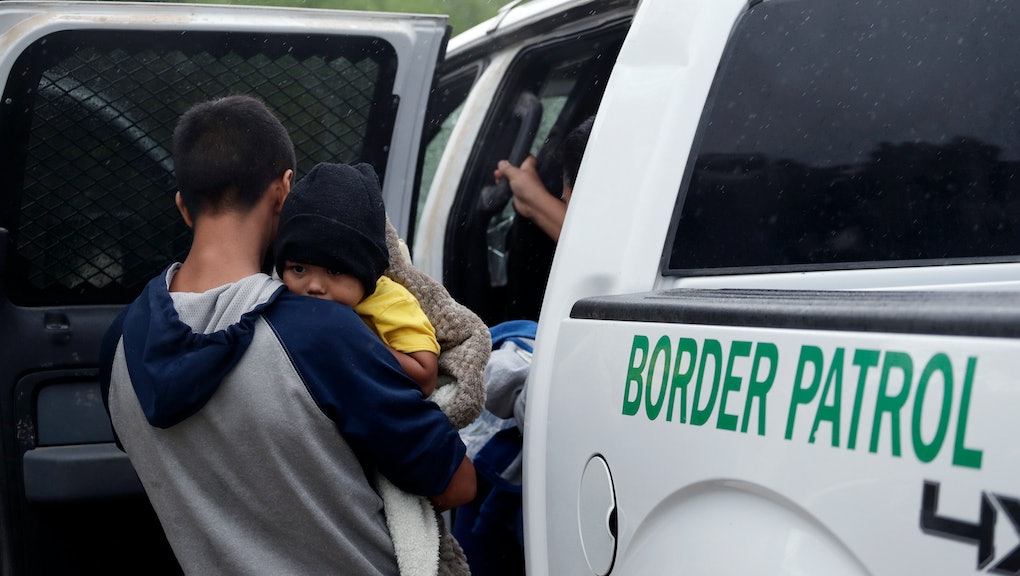 A 16-year-old Guatemalan boy named Carlos Gregorio Hernandez Vasquez died while being held in U.S. detention on Monday, May 20. He is the fifth migrant child to die in American custody in the last six months, and the third since just April 30. According to the AP, Vasquez was from Baja Verapaz, and came to the U.S. in the hopes of reuniting with his family already living in the country.

The Guatemalan foreign ministry told the Associated Press that Vasquez crossed into the country on May 13 as an unaccompanied minor, and was apprehended by Border Patrol before being taken to a processing center in McAllen, Texas. On May 16, he was transferred to the Department of Health and Human Services. The AP reports that after being held in by HHS for over three days, Vasquez reported feeling ill. He was diagnosed with the flu by a nurse, and given Tamiflu. He was then transferred to a Border Patrol station to prevent him from spreading the flu to other detained people. He died the next day. He was never taken to the hospital.

Since Vasquez's death was announced, human rights organizations have spoken out in condemnation. “Yet another child has died in US government custody," said Ashley Houghton, tactical campaigns manager at Amnesty International USA, in a statement. "This death, which comes days after the administration released a proposal to make it even more difficult for people to seek safety in this country, leads us to wonder how many deaths it will take for the administration to ensure the safety and security of children. There must be an independent investigation into this child’s death."

“It is dangerous and cruel to detain people, particularly children, in crowded and unsanitary conditions for seeking protection," Houghton continued. "The administration must respect human rights by ending detention of children.”

The facility that Vasquez was first held in, in McAllen, Texas, became infamous in 2018 when photos were released of children and families being held in cages and sleeping on the floor. The processing center has been repeatedly criticized for its living conditions, but is still in operation. Some critics have noted that if the children being held, and, in some cases, dying in this facility and others were not Central American, there would be more anger and action from the American public.

“We should all be outraged and demand that those responsible for his well-being be held accountable,” Efrén Olivares, a lawyer with the Texas Civil Rights Project, told the Associated Press. “If these were white children that were dying at this rate, people would be up in arms. We see this callous disregard for brown, Spanish-speaking children.”

Customs and Border Protection have not yet released a cause of death for Vasquez, but on Monday, acting CBP Commissioner John Sanders released a statement about the teen's passing.

“The men and women of U.S. Customs and Border Protection are saddened by the tragic loss of this young man and our condolences are with his family,” Sanders said, according to The Hill. “CBP is committed to the health, safety and humane treatment of those in our custody.”

Yet Jakelin Caal, 7, died from sepsis on December 7. Felipe Gómez Alonzo, 8, died on Christmas, also from sepsis. Juan de León Gutiérrez, 16, died of a brain infection on April 30. An unidentified two-year-old died of unknown causes on May 14, just weeks after being released from detention.

Despite the clear issues with the conditions in CBP housing facilities, President Trump is continuing to blame Democrats for the deaths occurring at the border. “The Democrats are really making it very, very dangerous for people by not approving simple quick 15 minutes legislation, we could have it all worked out,” Trump told reporters when asked about Vasquez's death, according to the AP.