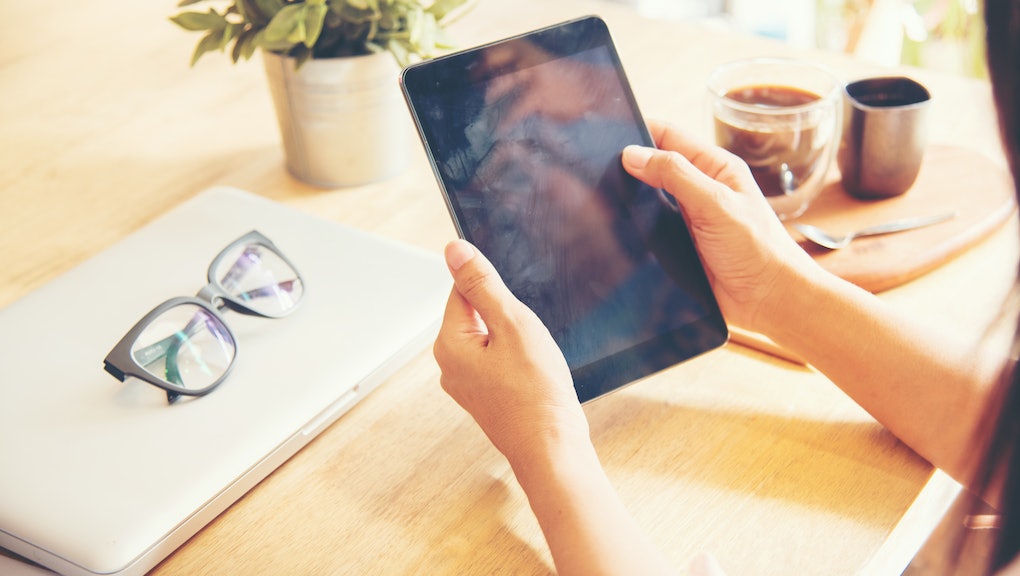 The iPad Pro is already the most enviable part of Apple's tablet lineup. It features a large Liquid Retina display with bold and accurate color, Apple Pencil support, and lengthy battery life. If recent iPad Pro rumors flying around are to be believed, the next version could also come sporting a triple-camera setup on the back, making it an even more formidable threat to the competition.

The new iPhone is also rumored to also include a triple-camera system, though nothing is set in stone just yet. But none of these rumors are too out there, if you pay attention to what's already happened thus far with the phones and tablets out in the wild. For instance, Apple has already updated its iPad mini with an upgraded processor, 7.9-inch Retina display, and more powerful processor as well as the iPad Air with similar specs earlier this year. That means it's about time for the company's flagship tablet to have its turn in the sun, and a triple-camera array would make the iPad Pro part of the first generation of Apple phones or tablets to have such a thing.

But for now, it's just the (tentatively named) iPhone 11 and iPad Pro that could be getting the three-camera option. Reports indicate that the new 10.2-inch iPad could instead come with a dual-camera system. This is the same setup that several recent iPhone models have, but the tablets have yet to adopt a similar system.

This triple-camera setup could be used for Apple's burgeoning desire to implement more augmented-reality apps and media into its phones, as iPhones will be used for AR in the future (according to Bloomberg) and the iPad Pro would be seeing the same tweaks. With the success of games like Pokémon Go and Harry Potter: Wizards Unite, it makes sense for Apple to pursue. Plus, Apple has been hyping up its upcoming ARKit efforts for quite some time. It's a software development kit meant for developers to have an easier time of creating apps that utilize augmented reality tech.

Apple is slated to have its annual September event next month, where it's poised to show off the 2019 iPhone models, as well as a smattering of additional tech. Apple already introduced the Apple Card over the summer, leaving the company free to explore additional avenues, which means we could see a wide variety of new or refreshed tech from the company's typical lineup, including some news on what we can expect from iOS 13, the latest version of Apple's mobile-only operating system. Some iPhone fans argued that the latest line of iPhone models weren't different enough from the previous crop, and it could be time for the company to really show its hand in that respect as well.

This means in addition to iPhones, iPads, and a new Apple Watch, (Series 5, according to rumors), it's about time we hear more about the original TV shows and movies planned for Apple TV+, as well as a launch date and monthly fee for the Apple Arcade service, which will allow mobile gaming fans access to over 100 new and premium games for one monthly fee. We don't yet know exactly what Apple plans to do just yet as far as its lineup for the event, but it's an exciting time to be a fan.

More like this
The skyscrapers of the future will be made of wood
By Rima Sabina Aouf
Perseverance, the Mars rover, just made oxygen out of carbon dioxide
By AJ Dellinger
Apple is letting Parler return to the App Store
By AJ Dellinger
Stay up to date