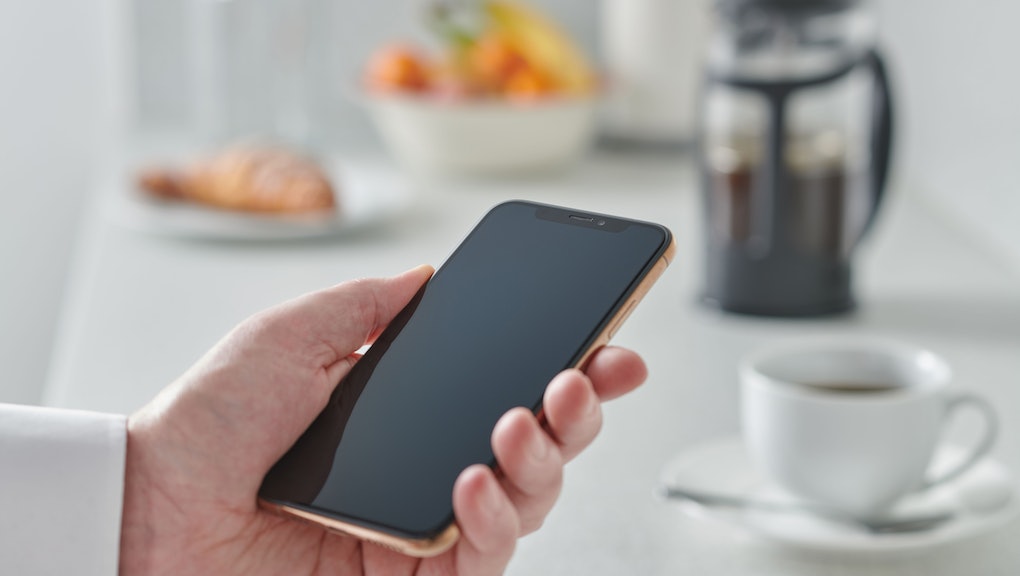 Getting the screen replaced on your iPhone is not an inexpensive process, especially on the company's newest lineup of devices. Seeing the cost of getting the fix done at an Apple Store just might be enough to push you into seeking out a third party who can swap in a new display for cheap. Just one problem: iPhone owners getting their phone's screen repaired by a third party will be plagued with a warning message from Apple about the display.

In a new support document published by Apple titled "About genuine iPhone displays," the company explains that owners of the iPhone 11, iPhone 11 Pro and iPhone 11 Pro Max will receive a message if it is determined their screen is not a "genuine" Apple display. If the device detects one of these third-party fixes, it will display a warning that reads "Unable to verify this iPhone has a genuine Apple display." That message will appear on the lock screen for four days after the display is first identified and will appear in the Settings app for 15 days. After that, the warning will disappear — though you can still find it in the Settings app at any time by visiting the General menu and selecting the About section.

Other than being annoying, the warning message won't really change anything about the functionality of the iPhone. Apple notes in its support document that the iPhone and display will work normally, even with a display that the company deems to be less-than-genuine. However, the company wants to push people to get the device serviced through its preferred channels. That includes Apple Stores, an Apple Authorized Service Provider and the Apple Repair Center — an option that requires you ship off the device to have it fixed by Apple's in-house repair team. Apple claims, "Only technicians who have completed Apple service training and who use Apple genuine parts and tools should replace iPhone displays." The company also warns that third-party repairs may not follow proper procedure and could result in damage to the phone's battery, cause overheating or even result in injury.

While it's certainly possible that something may go wrong in the repair process, what is primarily at issue here is not a potential risk to your well-being. It is that Apple is once again attempting to exert its control over the repair process. Apple has been notoriously restrictive when it comes to device repairs. The company has gone out of its way to create screws and other parts that require special tools to interact with and has cut off access to its parts to prevent do-it-yourselfers and third-party shops from making fixes. Apple wants to make sure that every repair goes through its own ecosystem, and for good reason: it's incredibly profitable for the company. According to Apple's support documents, replacing a screen on the iPhone 11 series will cost users at least $199, going up to $329 if they are outside of the warranty. Third-party stores can often make these common repairs at a fraction of the price, according to a CBC report, but are restricted by Apple in their access to the tools and materials needed to do them.

The screen warning for the lineup of iPhone 11 devices is just the latest example of Apple trying to lock people into its repair process. Earlier this year, it was discovered that Apple was activating a software lock in the latest versions of iOS that would produce a similar warning on iPhones using a third-party battery. In that case, the phone would warn that a phone's battery may need to be serviced until the device owner gets the battery replaced at one of Apple's preferred repair shops. It seemed like the company might be loosening its grip on repairs earlier this year when it announced that it would expand access to official repair parts to third-party stores, but this latest move suggests that Apple is still interested in keeping its control.

This article was originally published on Sep. 30, 2019