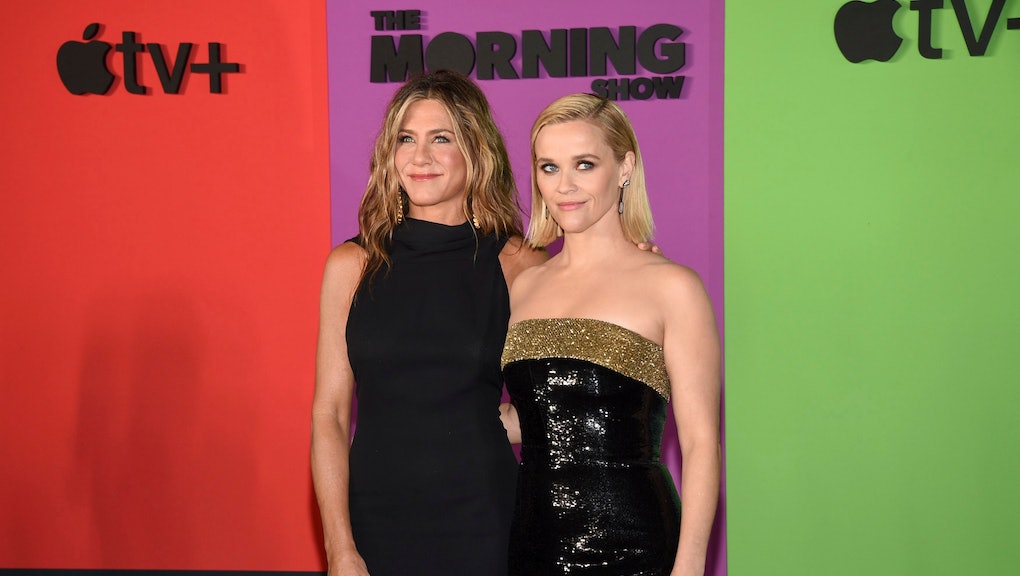 Apple TV+ is live; here’s what you need to know

The only thing most people have heard about the new streaming platform Apple TV+ is that there will be a very expensive, platform-exclusive show called The Morning Show starring Reese Witherspoon and Jennifer Aniston. However, critics have called The Morning Show everything thing from “an average show with an above-average budget” (Forbes), to “a kludge” (The New York Times).

As Apple+ becomes available to streamers this weekend, we tried to sort through the basics of the platform and determine whether or not it's worth it.

How much does it cost?

The cost of Apple+ varies depending on what type of Apple device you have, or if you’re a student paying for Apple Music. If you have a device released after September 10 running on the most updated iOS, all you have to do is open the Apple TV+ app and sign in. You’ll automatically get one year free. If you’re paying for the student discount for an Apple Music subscription, you’ll get Apple TV + for free for an unstated amount of time. And if neither of these applies to you, it’ll cost $4.99 a month.

Is there any other exclusive content besides The Morning Show?

Yes! And some of it has received some positive attention from critics. The Hailee Steinfeld led Dickinson, which follows the early life of Emily Dickinson, has been dubbed as an excellent and fun portrayal of the author’s life. There’s also a futuristic post-apocalyptic fantasy show called See, starring Jason Momoa and Alfre Woodard. For All Mankind is set in a world where the global space race never ended. The platform will continue to produce original content, and currently, don’t have any old TV shows available to stream.

What else should I know?

If you own an Apple device, all you need to start watching is the app on your device. If you’re running on an android or other devices, you can go to tv.apple.com to stream. And don’t be afraid to share your account across devices or with family members — one account can have six simultaneous streamers.