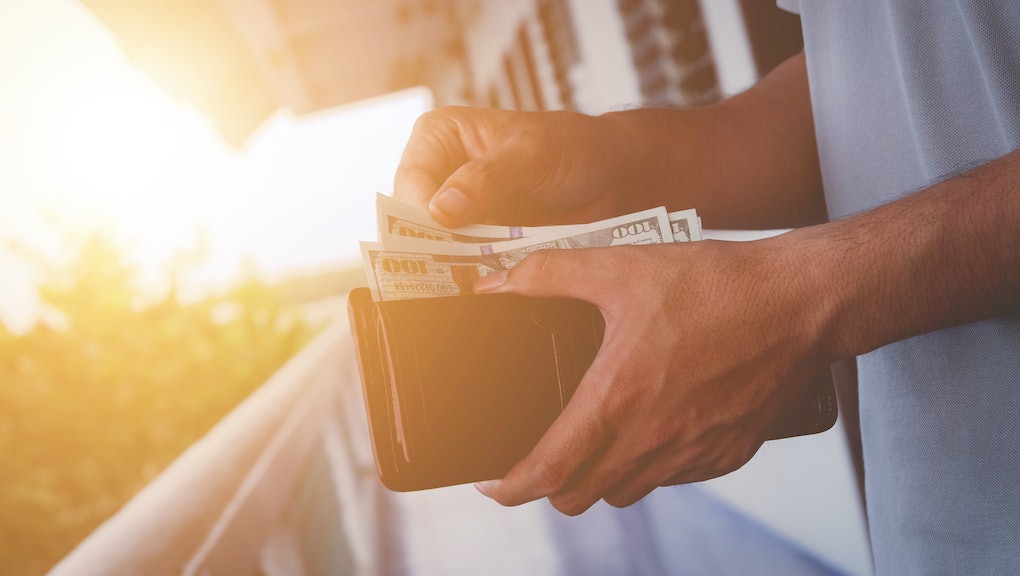 Are humans naturally dishonest? Scientists tried to find out

The truth hurts. We don’t always want to hear it, and we often don’t want to tell it. The good news is that recent research suggests that we’re all a bunch of liars anyway — unless someone will be hurt through our dishonesty.

That’s a hyperbolic expression of the study, but findings are fascinating, nonetheless. Scientists at multiple universities across the world conducted a series of experiments testing sociological scenarios, like giving money back to a cashier or deciding whether to free-ride on the subway. They tested for honesty by observing people’s responses when they were given a choice about whether or not to tell the truth. One of the conclusions they drew, put very simply, was that humans are naturally dishonest if it seems fairly harmless.

It seems there’s a moral spectrum in play: Scientists found that people would probably lie if they thought a big corporation, like say, Starbucks or Walmart, would foot the bill for the deceit. They told the truth if they felt like an individual proprietor of a business or a specific employee would have to pay for their dishonesty. In other words, in order for us to see lying as harmful, the person harmed has to be “real” to us. We can keep money from the cashier, even if we don’t actually know them, if we think that a giant faceless conglomerate, and not the actual cashier, will take the brunt.

The authors of the study concluded that, “people’s intuitive response is to selfishly lie, but only when no concrete other is harmed.” They also found that “when facing ethical dilemmas” between lying to protect self interest or follow social norms, most people will choose to lie if they aren’t likely to be caught.

“Historical studies show that people are generally prone to lie to protect their personal interests,” says Carla Marie Manly, a California-based clinical psychologist who was unaffiliated with the research. “This is more likely to occur when there is no actual, “concrete” person who will be harmed...Thus, a person may be more likely to lie if a big corporation will take a loss, but less likely to lie at the expense of a boss, spouse, or other significant person.”

This could translate, in terms of the research, to people not handing back extra change that a barista at a coffee franchise hands them, but doing so if it’s a mom and pop operation.

It makes sense that lying could be a human, first-line response, Manly says, since they’re naturally wired for self-preservation. “Thus, even from early childhood, if an honest response might involve a punishment, the child learns very quickly to avoid the possible pain or punishment by being dishonest. This often takes root and carries into adulthood. In the same way a woman might lie to her partner about a spending spree to avoid a fight or other repercussions. Again, it’s the avoidance of ‘pain’ that is often at work.”

In close interpersonal relationships, the pain or punishment arises from direct conflict, in the hypothetical coffee shop scenario, the pain could be the guilt we feel when we hurt another person. Manly’s assertions fall in line with the findings: If we will be hurt by a lie, or if our reputations will be damaged, we’ll tell the truth.

“In building relationships, the honest things are usually the things that don't make someone look ‘good,” says Dave Wolovsky, an NYC-based psychologist. “Honest speech usually is nuanced and somewhat vulnerable. It exposes the ways people are uncertain about the world and themselves. This kind of honesty builds connection because we all feel similar fears.”

More like this
Wanting to start a family motivated us to pay off $126K in a year
By Marianne Eloise
Here's how scientists plan to create a less addictive opioid
By Aaron W. Harrison
No, the COVID-19 vaccine doesn't mess with your fertility. But COVID-19 can
By Ranjith Ramasamy
Stay up to date