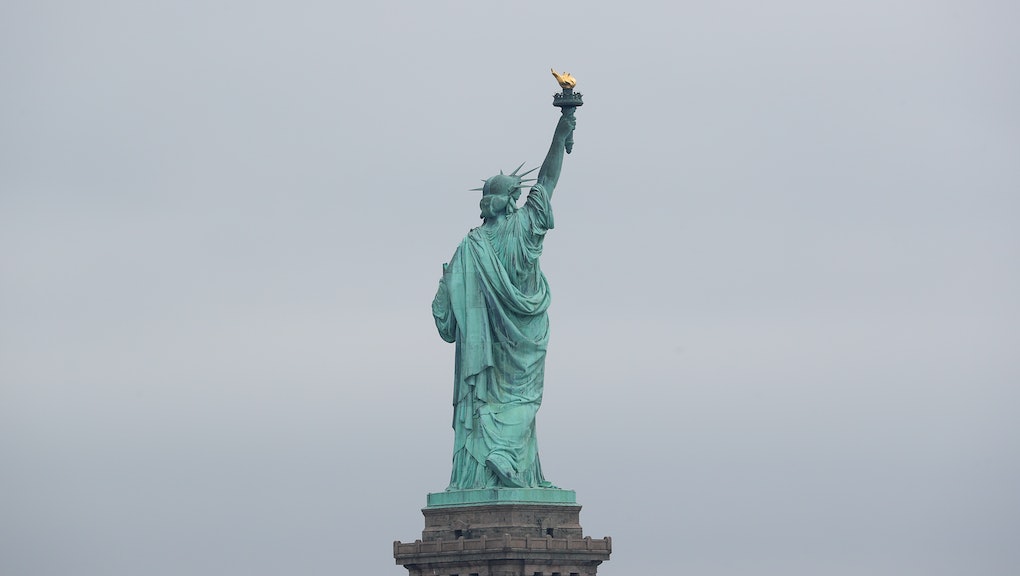 Asylum-seekers can now be turned away immediately by border agents

Refugees seeking asylum in the United States are being turned away by U.S. Border Patrol agents at the southern border for the first time since the passage of the Refugee Act of 1980. A leaked Customs and Border Protection memo obtained by ProPublica shows how Centers for Disease Control guidance that prioritizes preventing the spread of communicable diseases is now being used to usurp the power of an asylum claim brought to a CBP agent.

The United States is still struggling to test for and slow the spread of coronavirus. Now, as cases climb and the death toll mounts, the Trump administration is taking the opportunity to further its anti-immigrant agenda, hurting the most vulnerable population — those seeking refuge — in the process.

The memo allows agents to turn away those seeking asylum in the U.S. because “the existence of COVID-19 in countries or places from which persons are traveling creates a serious danger of the introduction of such disease into the United States.” With this memo, the federal agency is implying that all immigrants are possibly carrying disease and should thus be treated as a threat to the public health and safety of those already living in the country.

If and only if a person seeking asylum makes a “spontaneous” claim that they would be tortured upon return to the country from which they came can an agent refer them to Citizenship and Immigration Services. There are a number of logistical issues with this method of screening asylum seekers, starting with the supposition that they should know to make a “spontaneous” claim — to ask for asylum without being prompted by an agent.

The system is also highly subjective and says vaguely that the spontaneous claim has to be “believable,” which means that individual agents will get to decide which stories seem valid and which don’t. There's also a language barrier to consider: 85% of asylum seekers arriving at America's southern border come from from four Spanish-speaking countries, but there are additionally a number of indigenous languages spoken by migrants that CBP agents are not required to be proficient in.

According to U.S. law, those individuals have a right to claim asylum too. But without the ability to communicate properly or a reasonable expectation of being understood, the odds that indigenous dialect-speakers will be able to successfully navigate the new rules are low.

The memo is part of what has been dubbed as "Operation Capio" within the CBP, which was first initiated two weeks ago as a means to screen those seeking to immigrate for coronavirus-related reasons. The guidance is clear about what agents are not supposed to do — allow entrance to the U.S. — but it's not as clear about what "expulsion" means when an asylum-seeker is turned away.

More like this
So weird how Sean Hannity is super into the vaccine now
By Vanessa Taylor
Texas is about to enact a law that encourages people to snitch on abortion patients for cash
By Vanessa Taylor
Pfizer thinks it's time for a COVID-19 booster. The CDC isn't so sure
By Rafi Schwartz
Stay up to date