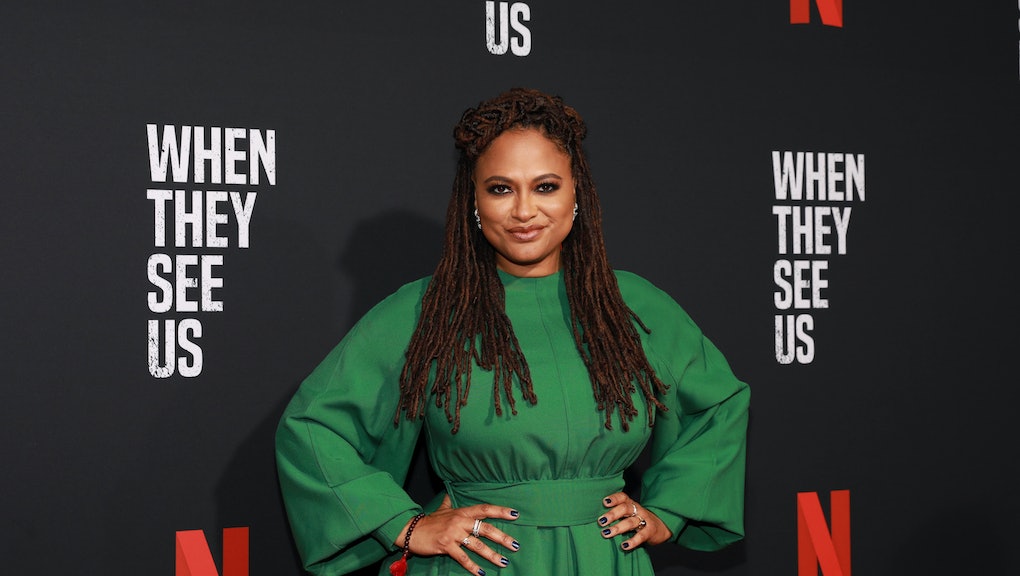 Ava DuVernay and Netflix being sued for 'When They See Us'

Ava DuVernay and Netflix are reportedly facing a lawsuit from the company that created the interrogation technique depicted in the four-part limited series When They See Us. According to a report from Deadline, John E. Reid & Associates, a Chicago based firm that teaches interrogation techniques to police officers across the country, claims that in the final episode of the series, an exchange between a detective and a Deputy District Attorney is defamatory. In the episode, the deputy DA refers to the Reid technique as “universally rejected” and asks why the detective used it in interrogation. Before filing the lawsuit, Reid & Associates asked Netflix to remove the line from the series, but the company declined.

In the 41-page federal suit, Reid & Associates alleges that Netflix and DuVernay misattributed the interrogation of the Exonerated Five to a “rejected” Reid technique. Reid & Associates claim that the technique is still used all over the world, and has been taught to nearly 200,000 people in the two decades since the Central Park Jogger case. But the claim that it was a rejected form of interrogation in the highly celebrated series has allegedly damaged their company and caused skepticism from people attending their training seminars.

Reid & Associates allege that this section of their programs is “costly and has been a drain on its time and resources.”

The Reid Technique is aimed at getting a confession out of a suspect. According to the Reid & Associates website, the method has multiple steps and includes approaching the interview subject or suspect in an accusatory manner, and ultimately wearing down the person until they are ready to “tell the truth” or give a “court admissible confession.”

The suit takes particular issue with the fact that the DuVernay series calls the Reid technique a “universally rejected” form of interrogation — Reid & Associates claims that is not true. In reality, the technique was rejected by a major police training firm in 2017, because the method risks bringing false confessions forth.

“Confrontation is not an effective way of getting truthful information," said Shane Sturman, the president and CEO of Wicklander-Zulawski & Associates, in 2017. The company is responsible for training thousands of police officers and federal agents. “This was a big move for us, but it's a decision that's been coming for quite some time. More and more of our law enforcement clients have asked us to remove it from their training based on all the academic research showing other interrogation styles to be much less risky."

Deadline reports that in addition to financial compensation for damages, Reid & Associates included a request for Netflix to take When They See Us off of their platform until the line regarding their interrogation technique is removed.