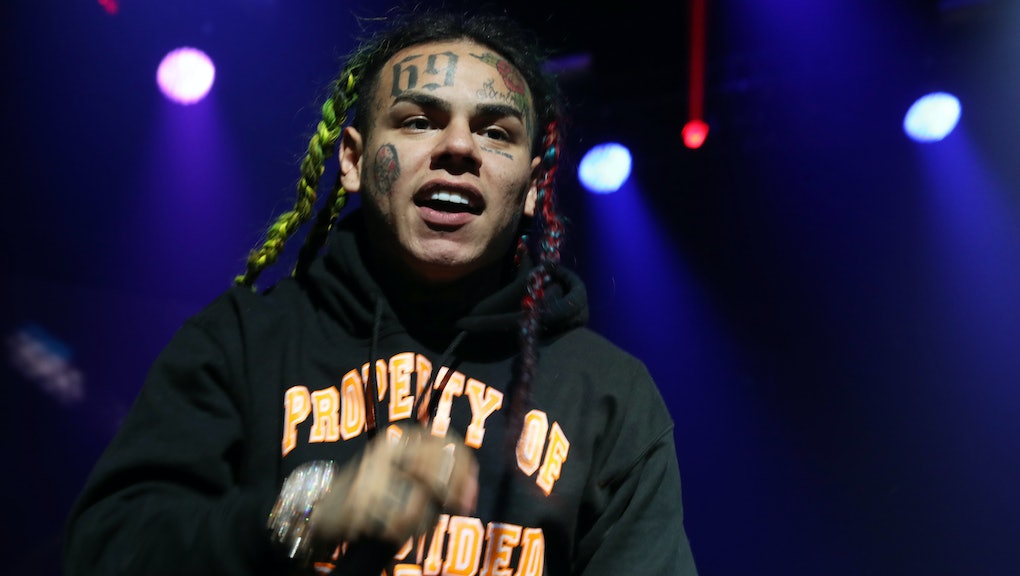 Billboard just made it harder to cheat your way into a no. 1 single

On Monday, Billboard announced plans to make a major change when calculating the Billboard 200 and Hot 100 chart scores. After years of artists bundling album or single sales with concert tickets and merchandise, Billboard will no longer count those releases toward charting. The loophole has been utilized far and wide by major artists chasing chart-toppers in the past five years, and Billboard has yet to set a start date for the new restrictions.

This motion reverses a number of rule changes put into effect this January, which outlined that albums bundled with merchandise must be available to purchase separately on web stores. Billboard also tried to disincentive bundling by requiring that merchandise without the album included should be priced lower than its bundle. The latest rule changes function as “an acknowledgement that those measures have fallen short of the intended goal of accurately reflecting consumer intent,” per Billboard.

You might be thinking: who still cares about the Billboard charts in the throes of a global pandemic? If some popular artists and their fans who stream singles on ten devices concurrently are any indication, then a subsection of the music industry still really cares about this stuff. Take 6ix9ine, who back in May launched a public crusade against Billboard, alleging corrupt practices and merch bundle exploitation (which he too was utilizing) that prevented “GOOBA” from topping the charts. He was edged out by Ariana Grande and Justin Bieber’s “Stuck With U,” which was bolstered by a late surge in merch bundles. (Nevermind that 6ix9ine would earn his first no. 1 the following month with his Nicki Minaj-featuring “Trollz,” temporarily assuaging his problems with the chart.)

It may seem incredibly futile to care about chart measurements, since they’ve long done a patchwork job of actually conveying what’s the most popular music in America. At the height of ticket bundling, it provided a boost to indie artists like Arcade Fire and LCD Soundsystem (also, The Chainsmokers,) who weren’t moving huge numbers of physical records or downloads separate from concert tickets. Even if just a fraction of fans actually claimed the downloads to qualify a bundle for charting, it would often be enough to push a marginal record over the top. It’s a practice you can trace back to as early as 2004, when Prince bundled a free copy of Musicology to every fan who saw him on tour behind that record. After coasting into the chart’s top three on the back of bundling, Billboard introduced new regulations against the practice that were still wide enough to exploit up through this year.

While merch bundling was still commonplace throughout the pandemic, it is a bit curious that the rule change would coincide with a prolonged period of no touring for major artists. There’s no end in sight to lost touring revenues, so artists are no longer able to extract chart milestones and album sales from fans pre-ordering concert tickets. Album sales and any non-streaming music revenue has been in a freefall for some time now, and the Billboard charts will always be one of the more inscrutable measurements for an industry health check. Staring down an incredibly bleak future, the music industry will have to maneuver a bit more to hide that the house is on fire.