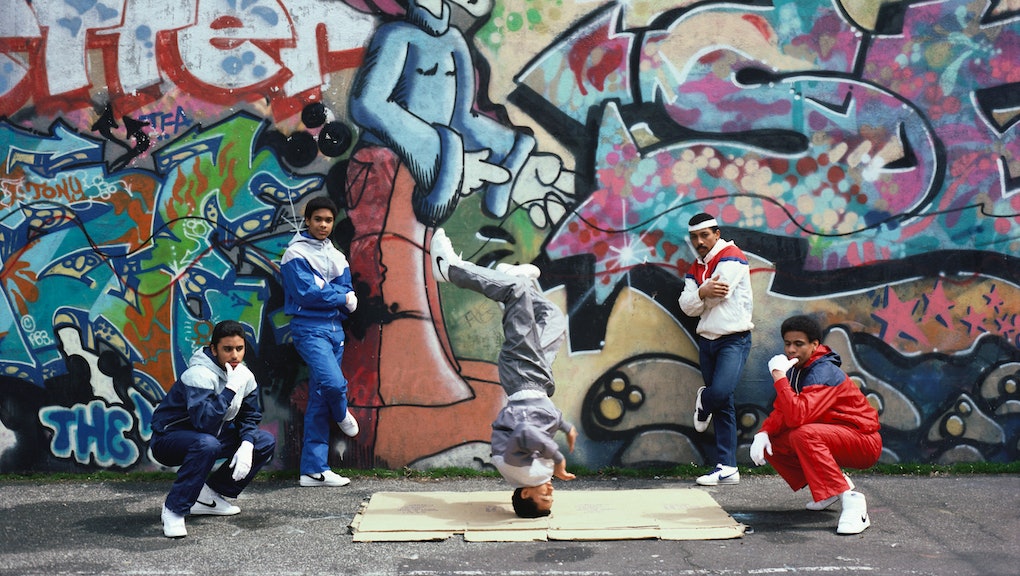 Breakdancing is an Olympic sport now

Breakdancing will debut as an Olympic sport at the 2024 Paris Games, the International Olympic Committee (IOC) announced on Monday. It’ll join other new events like skateboarding, sport climbing, and surfing that’ve never been at the Olympics before. Those last three were supposed to debut at the pandemic-postponed 2020 Tokyo Games, which will now take place next summer. Breakdancing will be called “breaking” at the Olympics, as it was by the hip-hop pioneers of the 1970s in the U.S.

According to the IOC, this is all to lure a younger audience to the Olympics, who might not be interested in dozens of categories of weightlifting but would sure tune in to watch competitive breakdancing. We all know global audiences respond well to televised talent competitions.

Meanwhile, the IOC went further and actually subtracted a handful of sports from the games. The biggest cuts were to boxing and weightlifting, which both have troubled governing bodies. Weightlifting might get dropped from the Olympics entirely, because of historic doping problems.

Athletes probably won’t stay in the official Olympic village for the entire games in Tokyo next summer, to help curb the risk of coronavirus spread. Very hot, very strong people aren’t, uh, known for staying home alone in their hotel rooms during the games.

Curiously, when the games go to Paris in 2024, surfing will be held more than 9,000 miles away, off the coast of Tahiti in the Pacific Ocean. That answers my question about whether “surfability” would impact future host city selections. Though, with the impending destruction of climate change, most of the world ought to be surfable in a few decades, right?

Along with changes to the cool-factor of sports allowed in the games, the IOC reiterated its long-term goal of equal participation by men and women athletes. It also pledged to add even more “urbanized events,” whatever that means. Sports you can do in cities? It'll still be some time, however, before we see parkour as an Olympic sport.