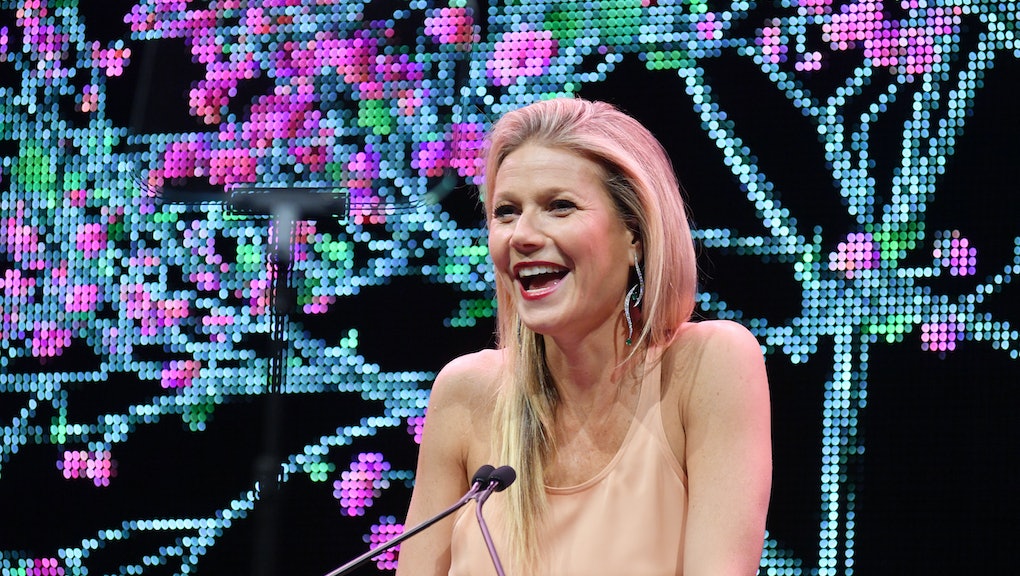 Celebrity cruises are somehow more popular than ever

There’s been plenty of hand wringing about the cruise industry and how it might be on its way out. The price and overall prepackaged nature of cruises don’t appeal to millennials as much as generations past. But as it turns out, the cruise industry is doing just great. So great, in fact, that there aren’t just offers of traditional cruises with the standard all-inclusive meal packages and short day trips to some idyllic island. There are themed celebrity cruises, too. Cruises that offer hyper-specific experiences for your most niche desire, and they only seem to be growing in popularity.

For instance, there is now a Goop cruise. Gwyneth Paltrow will be taking her wellness empire to the high seas with a package offered in partnership with cruise provider Celebrity Cruises, a company that specializes in the pairing of famous people and their very devoted followers. The Goop cruise offers “cutting-edge doctors, practitioners, and thought leaders to bring you the ultimate wellness experience at sea.”

Based on the Youtube teaser, the trip will include, Yoga, meditation, egg-heavy salads, and listening to Gwyneth Paltrow talk as you sail through the Mediterranean. Suites are available to book on the cruise; though according to the website, these suites aren’t just a room. “It isn’t a service. It isn’t an amenity. It’s our entire suite experience, and it’s all available to every suite guest,” the website reads. “In fact, we’re the only premium cruise line to offer every suite guest a personal butler, a private restaurant, and an exclusive lounge.”

Pricing options aren’t listed on the website, but they do advise to call and book as soon as possible, in order to secure a place on their August 26 cruise.

If Yoni eggs and cold therapy aren’t your speed, there are plenty of other star-studded options. There is a broadway cruise with Alan Cummings, which includes the opportunity to see show tunes performed live to 2,200 other passionate fans. There’s a New Kids on The Block cruise, where you have the opportunity to spend “a bunch of days at sea together” with the 90s boyband, who will be performing for their fans. There is a six-day Star Trek cruise with William Shatner. A summer hip-hop cruise with Post Malone, DJ Khaled, and Cardi B. There are cruises with Olympic figure skater Adam Rippon, rock star Jon Bon Jovi, WWE wrestler Chris Jericho, Oprah, the band Train, and billionaire Richard Branson.

It would seem like only a few of these options would be appealing enough to actually fill a boat of people, but some of these cruises are in their third and fourth year, implying that they are successful enough to be repeated multiple times. It’s curious when you consider the cons of this very specific form of vacationing.

Cruises are notoriously terrible for the environment — the ships themselves are massive polluters and the ports they dock in are often terribly polluted and left to clean up after ships full of tourists who aren’t thoughtful. There’s real safety concerns for passengers as well, with reports of deaths and injury reaching new highs. Additionally, you must bank on the fact that you are handing over the little bit of vacation time you have over to an itinerary you will share with hundreds of other people, with no means of escape.

Whether it's a day with Gwyneth Paltrow or six with William Shatner, celebrities have clearly found that there’s money to be made by whisking off the most devoted fans out to sea, despite the very real issues with the industry.