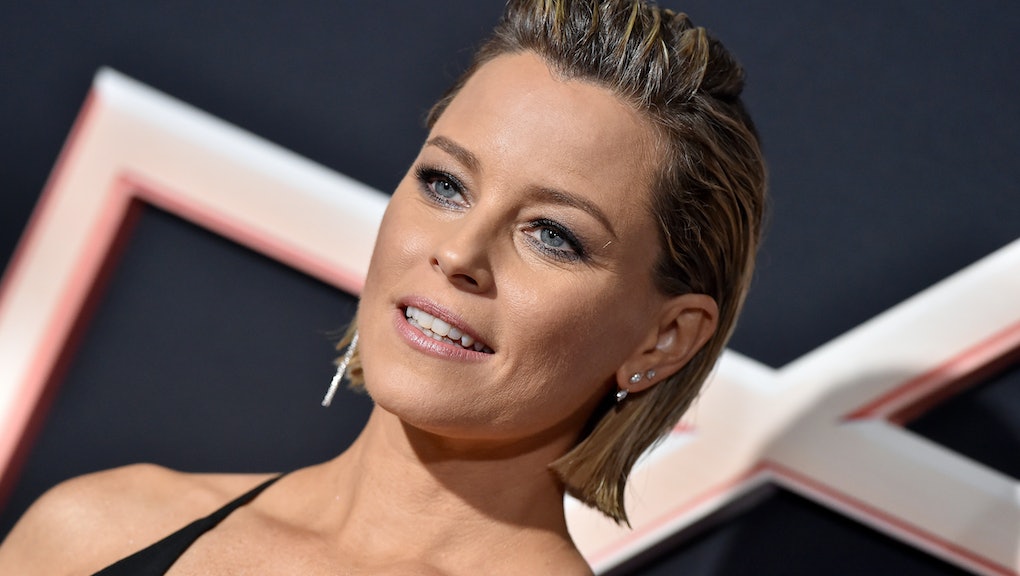 'Charlie's Angels' was a box-office flop. Maybe it was because of the posters

It would appear that practically no one watched the Charlie's Angels reboot, which hit theaters last weekend. The movie, which was written, directed, produced and starred in by Elizabeth Banks, had a $50 million budget and made $8 million in its opening weekend — a certified flop. In an interview with The Herald-Sun about the film, Banks implied that the poor box office performance could have been the result of sexism.

“Look, people have to buy tickets to this movie too. This movie has to make money,” Banks said. “If this movie doesn’t make money it reinforces a stereotype in Hollywood that men don’t go see women do action movies.”

While it is always necessary to think critically about how sexism affects the way the world, particularly pop culture, operates, I can’t bring myself to agree with Banks here. Charlie's Angels wasn’t a flop because men don’t want to watch women-led action movies — though that is certainly a problem and one that deserves thought and attention — or because of a lack of studio funding ($50 million is a pretty reasonable investment). Charlie's Angels flopped because it had one of the worst marketing campaigns in recent memory.

If you haven’t had the opportunity to see any of the advertisements for the film, let’s start with this one, posted online just days before the film’s release:

It looks...cheap. The pink backdrop, the glittery ultra-thick font, the frame reminiscent of something that Claire’s, the fashion jewelry for store for pre-teens, would have posted to their Instagram in 2015. It is a hideous graphic treatment. I can’t imagine who the targeted audience was for that photo, except maybe 11-year-olds who hadn’t really ever been online yet, and who only saw Kristen Stewart in the first Twilight movie.

The film’s marketing campaign is rife with buzzwords like “girl power” and “style,” but lacks any real substance. The movie and all it’s accompanying flourishes (that terrible Ariana Grande, Lana Del Rey, and Miley Cyrus song included) tried to sell itself as the pink pussy hat-wearing, #NastyWoman edition of a beloved classic. Instead, it condescended to and turned away any potential audience.

Whether or not the film was actually good or not becomes immaterial when such a thorough hack job has been done on its aesthetic. It takes real talent to make Kristen Stewart, the "It Girl" of the moment, look lame, and the marketing team behind Charlie's Angels did just that.

If you think that an action movie about three women is an inherently feminist venture, maybe put a little more effort into conveying that in the marketing.