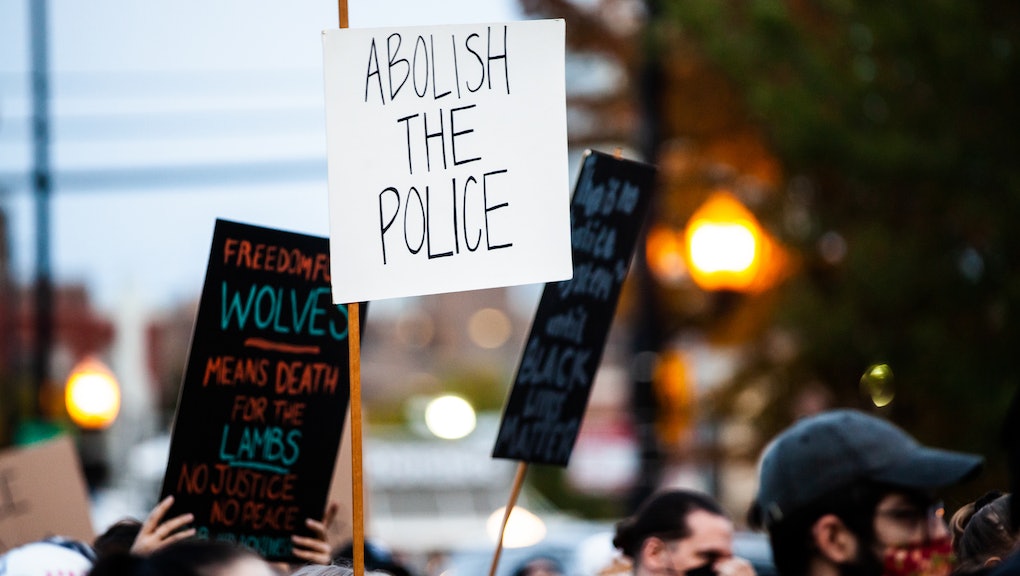 It's hard to say what's worse here: the fact that Chicago reportedly spent more than a quarter of a billion dollars from the CARES Act, the federal coronavirus relief bill, on police payroll, or that Democratic Mayor Lori Lightfoot apparently can't fathom why people might be mad about it.

On Wednesday, Lightfoot's administration reportedly sought authorization from the city council to roll $65 million in unspent federal COVID-19 relief funds over into Chicago's 2021 budget, according to the Chicago Tribune. That budgetary request led to the revelation that Chicago's Office of Budget and Management (OBM) used a significant portion of the city's $1.2 billion in federal relief money to reimburse what it claimed were COVID-specific policing costs, such as increased wellness checks, airport virus screenings, and hospital security between March and May 2020.

"One pot of money that we had that was flexible funding; the one pot of money that could have been used for small business support, for housing relief for our neighbors, to help prevent violence in our communities, that's what we're talking about," Chicago Alderman Daniel La Spata said Thursday, referring to the $470 million in CARES Act discretionary funds the city received. Sixty percent — $284 million — of that $470 million was allocated to the Chicago Police Department (CPD).

Compounding La Spata's frustration is the fact that Chicago Budget Director Susie Park reportedly told the council in June 2020 that, to date, none of Chicago's COVID-19 relief funds had been given to the city police — after La Spata and others specifically requested the money not be dedicated to law enforcement.

"We asked for assurances they wouldn't spend it all on police," La Spata told the Tribune this week. "That's the last thing people wanted, to infuse hundreds of millions more dollars into the police department right now."

On Thursday, the Budget Office responded to the growing controversy with a series of tweets defending the city's spending and calling the swelling anger the result of "misinformation." The tweet thread also highlighted other expenditures, such as $94 million directed toward aiding people experiencing homelessness during the pandemic.

Crucially, the OBM stressed that "of the $1.2 billion in CARES Act funds, the federal [government] allows $470 million to be used for personnel costs, including public health and public safety departments. Had the city not used this reimbursement, we would have been forced to pass the burden onto our taxpayers." It's a sentiment Lightfoot herself echoed during a press conference Friday, calling the swirling criticism "dumb," per the Tribune.

Lightfoot's cop-friendly costs are the latest in a series of instances in which the CPD has flexed its seemingly intractable grip on the city. Back in October, the department announced it had rejected a whopping 150 out of 155 reform recommendations crafted by Lightfoot's much vaunted "Community Working Group."

More like this
New York has set aside a massive, first-of-its-kind fund for undocumented workers
By Rafi Schwartz
Pfizer's CEO just admitted we'll all probably have to get a 3rd coronavirus shot
By Rafi Schwartz
Jailhouse lawyer Johnnie Cook is fighting for pandemic justice
By Mai Tran
Stay up to date