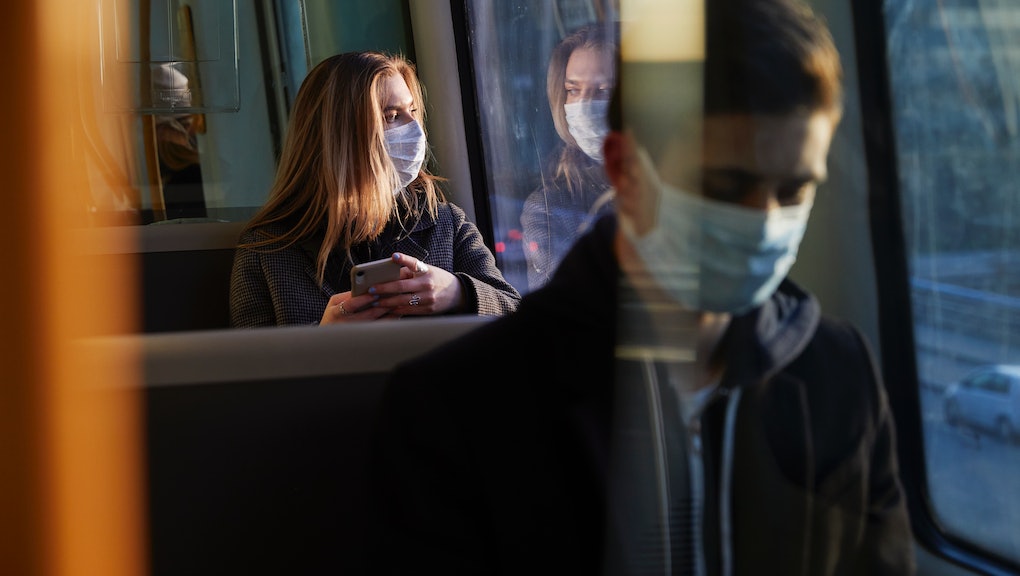 Coronavirus is surging in 21 U.S. states. Has a second wave begun?

We’ve all been dreading a second wave of COVID-19 that experts are predicting for this fall and winter. Unfortunately, we may be seeing signs a little earlier than we’d hoped. Like, uh, now. Almost half of U.S. states are reporting a surge in coronavirus cases, and experts say those numbers could double or triple in the coming months.

As of yesterday, 21 states reported a 10% or more increase in positive COVID-19 cases from the previous week, CNN reported. Eighteen states reported about the same number of cases, and only 11 reported decreases of more than 10%. According to CNN, most of the increases are in the west, with a few southern exceptions like Alabama and the Carolinas. But, as experts have been saying ad nauseam, people everywhere need to maintain caution.

The U.S. has seen more than 7 million positive cases, and as of last week, more than 204,000 Americans have died of COVID-19, CNN reported. Those numbers are barely comprehensible, but experts warn that if we don’t stay vigilant, we will see more. Some states, like Wisconsin, are experiencing record highs. Last week, Wisconsin governor Tony Evers issued a mandate that everyone must wear masks in public (better late than never, I suppose). “We need your help to stop the spread of this virus, and we all have to do this together,” Evers told CNN.

On Saturday, New York State, which has been on the decline since June, reported more than 1,000 new cases. “It's vital that New Yorkers continue to practice the basic behaviors that drive our ability to fight Covid-19, New York governor Andrew Cuomo told CNN. “Wearing masks, socially distancing and washing hands make a critical difference.”

“We may see another surge," coronavirus warrior Anthony Fauci told Howard Bauchner, editor-in-chief of the Journal of the American Medical Association on Friday. Fauci reiterated that everyone plays a part in curbing the pandemic and that as temperatures drop and more people take their gatherings indoors, staying socially distant and wearing masks is becoming even more important.