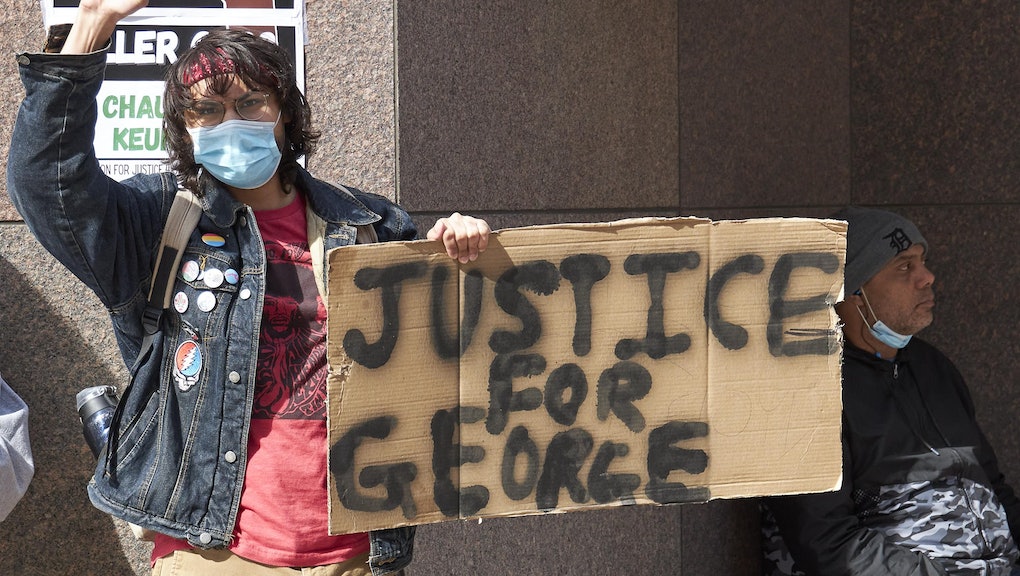 Hennepin County Judge Peter Cahill has reinstated a third-degree murder charge against former Minneapolis police officer Derek Chauvin, who stands accused of killing George Floyd, an unarmed Black man, nearly one year ago. Floyd's death and the ensuing social justice protests across the Twin Cities helped set off a summer of similar actions across the country, pushing mistreatment of marginalized communities at the hands of law enforcement to the forefront of the national conversation once again.

Chauvin also faces second-degree murder charges and manslaughter charges for Floyd's death. Cahill had initially dropped the third-degree charge in October, after determining that Chauvin's actions did not meet the requirement of representing a danger to others in the immediate area. However, according to the Star Tribune, that legal precedent has since changed, allowing for the charge to be reapplied.

In addition to affording jurors, whose selection began earlier this week, an additional "guilty" option in Chauvin's trial, the reinclusion of the third-degree charge is notable in that former Minneapolis police officer Mohamed Noor was convicted on the same count for the shooting death of Justine Ruszczyk Damond in 2017. Significantly, the Minnesota Supreme Court this month agreed to hear an appeal to Noor's conviction after it was affirmed by the appeals court, setting up a scenario wherein his conviction could be overturned. This, of course, could have profound effects on the Chauvin trial should jurors convict him on that same count.

While announcing his decision on Thursday, Cahill said "it would be an abuse of discretion not to grant the motion" to reinstate the third-degree charge in Chauvin's case, given the change in precedent.

To date, five jurors, pulled from across Hennepin County, have already been seated in what has already proven to be one of the most-watched criminal trials in Minnesota state history. Barring additional disruptions or changes, Chauvin's trial is scheduled to begin in earnest at the end of the month.